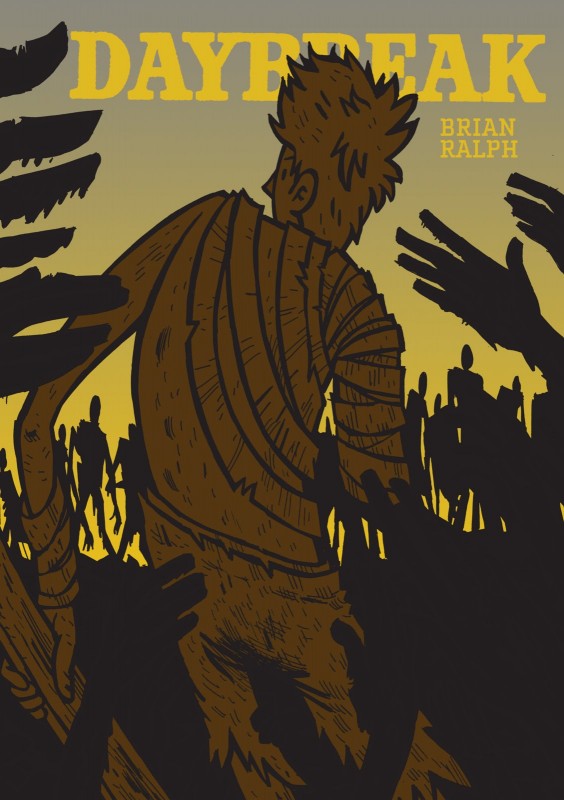 Following the news of Netflix’s decision to order Joe Hill’s Locke & Key to series, it looks like the streaming giant has another graphic novel up their sleeve. Netflix has reportedly ordered a ten-episode season of Daybreak, a high school dramedy and post-apocalyptic thriller based on Brian Ralph’s comic of the same name.

Netflix has begun dipping their toes into the teen drama genre and has found recent success thanks to series such as American Vandal and 13 Reasons Why, which was just renewed for a third season.They also recently ordered an untitled teen drama starring Big Little Lies’ Kathryn Newton that follows “teenage inhabitants of a small town return home to discover that all of the adults in town have disappeared” and have the Riverdale spinoff The Chilling Adventures of Sabrina in the pipeline as well.

Daybreak will be executive produced by Peyton and his business partner Jeff Fierson through their company ASAP Entertainment. It is currently slated for a 2019 premiere.

The comic book was first released in 2013 to positive reviews and can be purchased here. What do you think about Daybreak? Would you watch the post-apocalyptic show when it hits Netflix? Let us know!