On Tuesday, Netflix disappointingly canceled two shows- Partner Track and The Imperfects. While neither show was extremely popular with audiences, Partner Track was a major let down for the streamer. In fact, they allowed the show to end on a cliffhanger… which will now be left unresolved because of this recent turn of events.

Partner Track and The Imperfects both recently debuted on Netflix to mixed reviews. Partner Track only made it as high as fourth place on the weekly Top 10 English-language series chart, while The Imperfects reached third place. However, neither show spent more than three weeks in the Top 10, which is far less time than what Netflix executives deem necessary for a successful show.

Netflix’s Partner Track, a Hollywood romantic drama with an Asian-American lead, was very anticipated. Arden Cho played Ingrid Yun as a young lawyer whose moral beliefs are challenged when she attempts to make partner at a law firm in New York City. The series was developed by Georgia Lee (The Expanse) and adapted from Helen Wan’s novel The Partner Track. 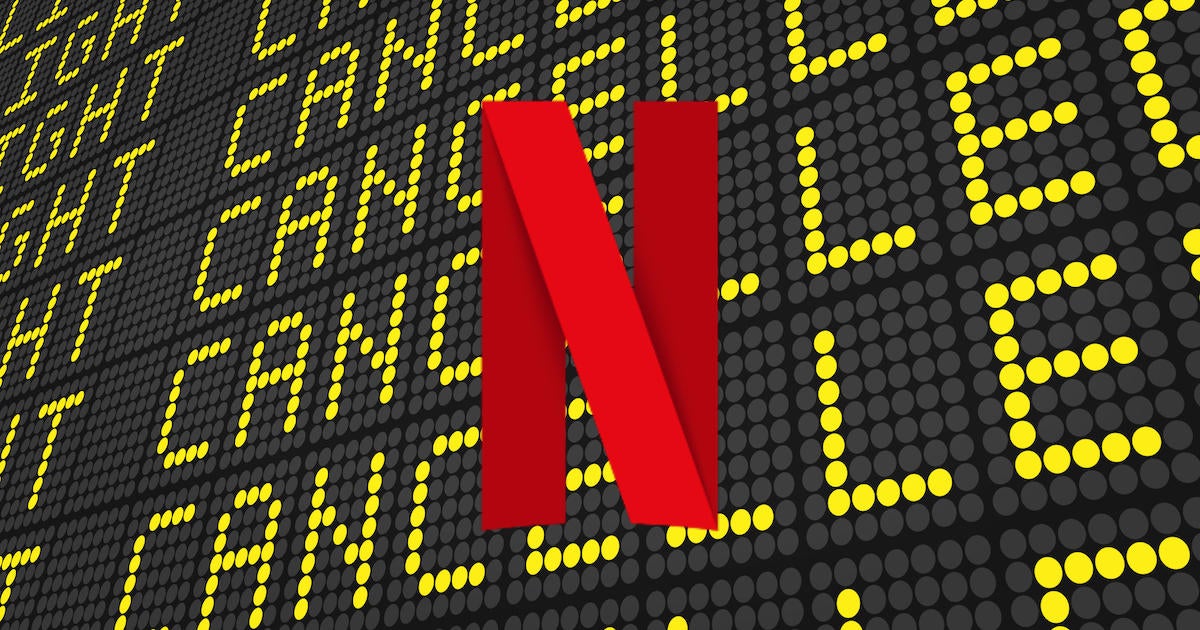 The first season of Partner Track ran for ten episodes and left viewers on a cliffhanger. Jax Media produced the show, and Netflix had even allocate a writers’ room to come up with ideas for the second season. However, in the end, they decided not to go ahead with any more episodes.

Although Partner Track is finishing, Netflix is still collaborating with Lee and Cho. Lee works for Magic Quill Productions with Matt Owens and Joe Henderson; the company has a contract that gives them dibs on any new projects at Netflix. In Avatar: The Last Airbender live-action adaptation, which will be coming to Netflix soon, Cho plays the lead role.

Imperfects was created by Shelley Ericksen and Dennis Heaton, who also served as executive producers. The series focused on three friends in Seattle – Morgan Taylor Campbell (Saving Hope), Rhianna Jagpal (The Romeo Section) and Quien Mato a Sara(Who Killed Sara) actor Iñaki Godoy – who turned into monsters after undergoing an experimental gene therapy procedure led by Dr. Sydney Burke (Italia Ricci from Designated Survivor). Together, the foursome tried to discover the origins of their transformation while coming to terms with what they’d become.

Ryan Murphy’s The Watcher and Dahmer – Monster: The Jeffrey Dahmer Story were both met with mixed reviews from critics, but continue to be loved by audiences. Because of this, Netflix has ordered two more seasons for each show.