Are you still wondering what was up with Will Beyers in that final episode of season 1? Or what exactly happened to Eleven after she killed the Demogorgon? Well, Netflix understands that Stranger Things often leaves you with many lingering questions and are here to help! The streaming giant announced on Thursday, just one day before the Season 2 release, that they are officially bringing a Stranger Things aftershow into the mix. 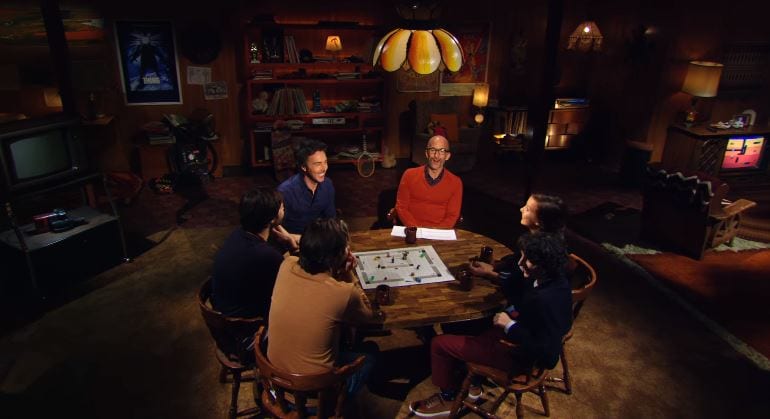 The talk show, which will be called Beyond Stranger Things,  will be hosted by “writer, producer, actor, and super fan” Jim Rash and will feature a variety of segments such as behind the scenes video, diving into the ’80s nostalgia and inspiration, and of course recapping and analyzing all of the crazy things that are going on in the small town of Hawkins. 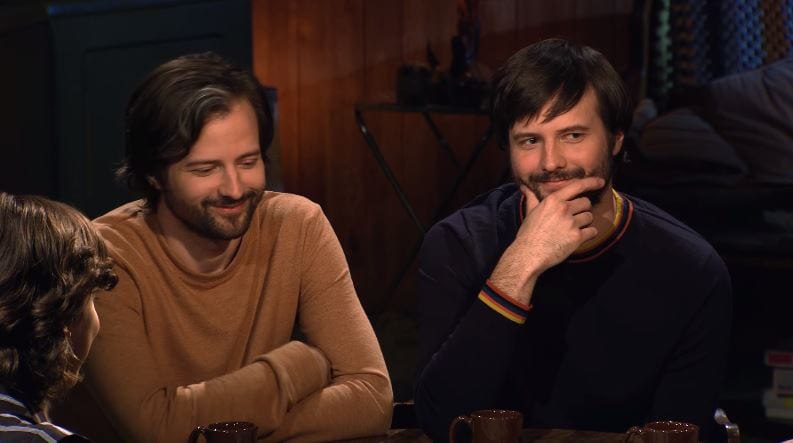 The aftershow will be a first for Netflix, but worry not, they’ve found some very good hands to put it in. Beyond Stranger Things will be produced by the company behind everyone’s favorite Walking Dead aftershow, Talking Dead.

Beyond Stranger Things will be available to watch on Friday, after you finish binging season 2, of course!

You can watch the official trailer for the aftershow below!

Home » Featured » Netflix is Bringing You a ‘Stranger Things’ Aftershow