After only two seasons, Katherine Heigl’s Firefly Lane series on Netflix is coming to an end. The first half of the second season will be released in December, and it will contain 16 episodes total. This gives creator Maggie Friedman enough time to tie up loose ends and provide a proper conclusion.

The first nine episodes of Season 2 will be released on December 2. The remaining seven episodes will come out in 2023, as reported by Deadline. Firefly Lane was renewed for a second season back in May, and Heigl and co-star Sarah Chalke made the announcement for Netflix together. “We don’t have all the answers yet, but trust us, it is going to be worth the wait,” Chalke teased. “And we promise all of your questions will be answered.” 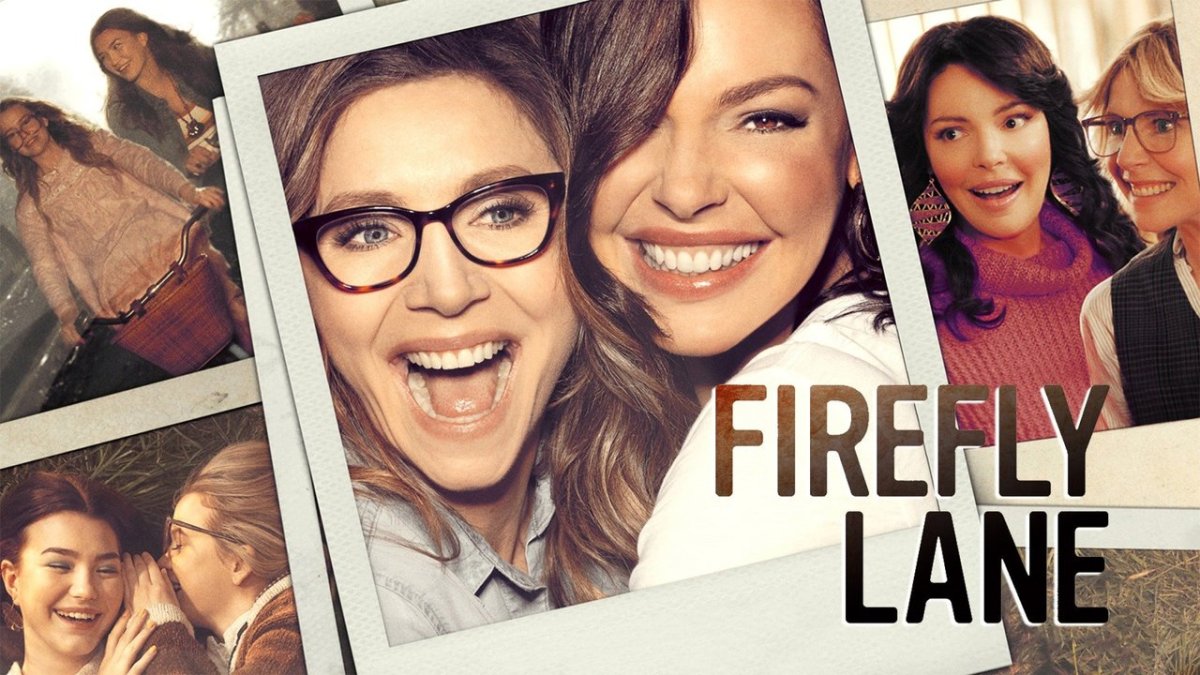 The film is based on the book Firefly Lane by Kristin Hannah. Tully Hart, a successful daytime talk show host, is played by Heigl, and Kate Mularkey, Tully’s loyal friend who has just gone through a divorce, is portrayed by Chalke. Johnny Mularkey (Beau Garrett) is Kate and Johnny’s eldest child Marah (Yael Turman)

Danny Diaz was introduced as the main character in Season 2. In addition, India de Beaufort, Greg Germann, and Jolene Purdy will appear in Season 2. Friedman is both an executive producer and a showrunner for the program. Sheigl, Shawn Williamson, and Hannah are among the series’ executive producers, who are produced by Stephanie Germain Productions and Curly Girly Productions for Netflix.

According to Chalke, the relationship between Tully and Kate was one of the most appealing aspects of the program. “You so rarely see this incredible bond between two women in television,” she said in March. “I love their authentic, flawed relationship that it’s not this glossy, everything is perfect… You see them really go at it and overcome huge things, but then there’s this one thing that they can’t.”

“Our first two days of working together were these ridiculous, fun days of playing dress-up, and then it just kind of grew from there,” Chalke told Variety After the pilot, Heigl and Chalke didn’t work together again. They hit it off right away at the first cast dinner, however.
Afterward, I had a party at my house where Josh Kelley (a musician) played his guitar and everyone danced in my backyard.

The first season of the show was published in February 2021, and it received a negative response from critics. Critics praised Heigl and Chalke’s onscreen relationship, but they felt that the series as a whole had unrealized potential. The program has a 47 percent fresh approval rating among critics and a 69 percent audience score on Rotten Tomatoes.