It looks like American Vandal has filmed its last true-crime mockumentary at Netflix as the streaming giant has decided to pull the plug on the fan-favorite series after just two seasons.

[row]“American Vandal will not return for a third season. We’re very grateful to the creators, writers, cast, and crew for bringing their innovative comedy to Netflix, and to the fans and critics who embraced its unique and unconventional humor,” Netflix said in a statement. [/row]

Of course, in 2018 no cancellation is truly ever final and Deadline is reporting that American Vandal’s production company, CBS TV, has been fielding calls from other studios and networks about continuing the series.

The show found success with both critics and viewers by putting a satirical spin on popular true crime series such as Making and Murderer. Season 1 explored the aftermath of a costly high school prank that left 27 faculty cars vandalized with phallic images and coined the phrase: “Who Drew the Dicks?” Jimmy Tatro starred as Dylan Maxwell, the teen accused of committing the prank who was unjustly expelled and the main subject of the documentary. The season received the Peabody Award for Television and was also nominated for Outstanding Writing for a Limited Series at the 2017 Emmy Awards.

The most recent season, which “upped the ante in almost every way” decided to focus on poop, following Peter Maldonado and Sam Ecklund as they bring their investigative skills to an elite Catholic school where someone has been taking poop-related pranks to new heights. New heights meaning, that lemonade in the school cafeteria is definitely not safe for drinking and results in an unfortunate outcome on the student body after lunch. 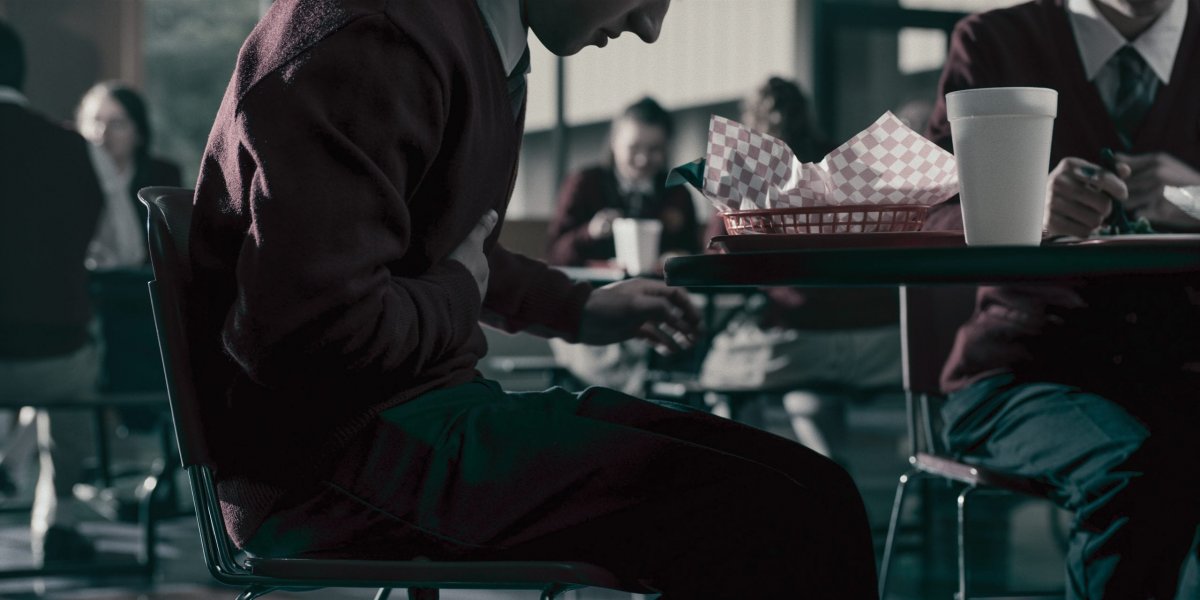 The news comes after the recent cancellations of Orange is the New Black and Marvel series Iron Fist and Luke Cage. Netflix did recently renew Atypical for a third season. Are you sad to see American Vandal go? Do you hope that another network picks it up? Let us know your thoughts!