Fans of The Walking Dead are counting down the days (48) until the season 8 premiere of the series and, lately, that wait has been filled with exciting news about the future.

The season is going back to its roots, in terms of the cast and characters feeling more like themselves and less like pawns in a game they had no control over. It’s also been said that the season opener focuses on Andrew Lincoln as Rick Grimes in a position of power.

Coming from a position of total submission in the season 7 opener, we can’t wait to see the transformation.

Another transformation we can’t wait to see is the one Jeffrey Dean Morgan’s ‘Negan’ will take on. As a man who had the entire deck of playing cards in his hands for far too long, we are ready to see him having realized how strong his opposers are.

However, that realization likely won’t happen easily. In fact, in new promo photos, Negan looks stronger and more powerful than ever. 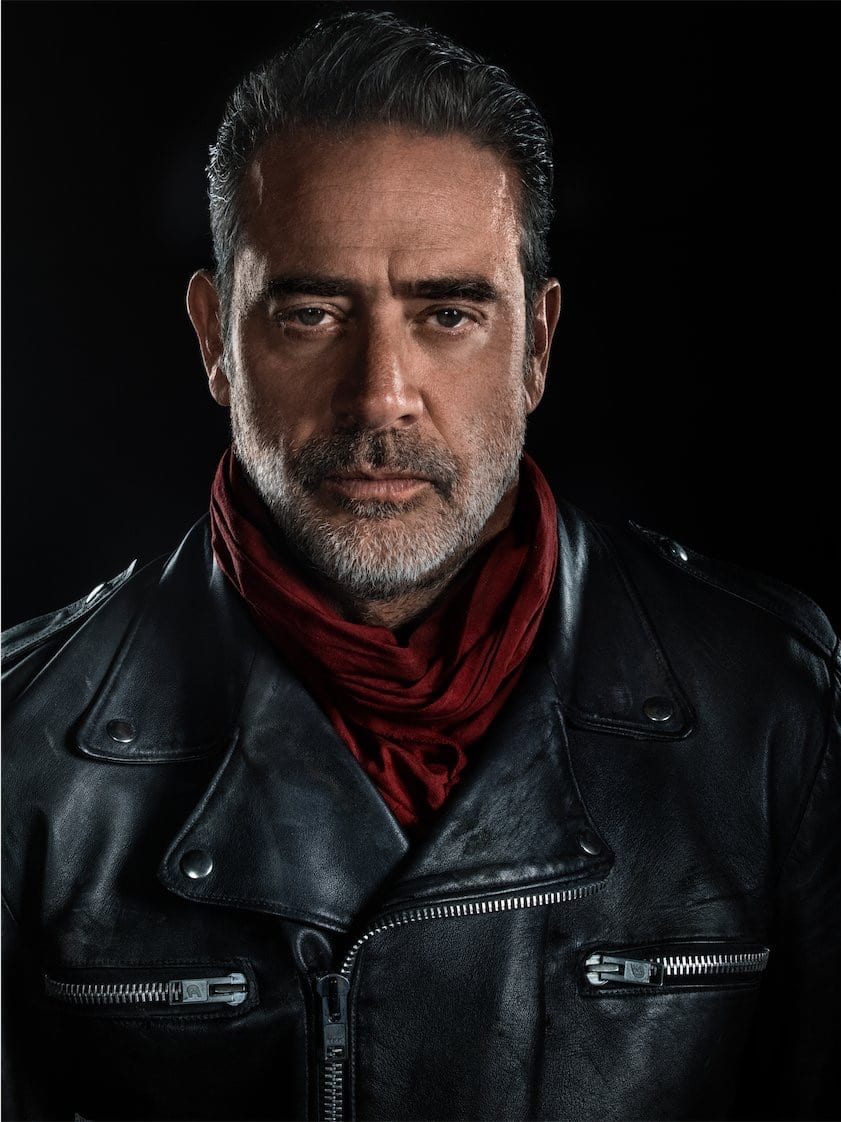 He also looks incredibly handsome, but that’s besides the point. Negan’s game is laced with confidence and there’s no way he’s going down without a fight. Negan showed fear in the season 7 finale and we have a feeling, while he will hide it well, that the fear hasn’t quite gone away.

While we wait (not so) patiently for the season 8 premiere this October, we are looking forward to more cast photos like this one.