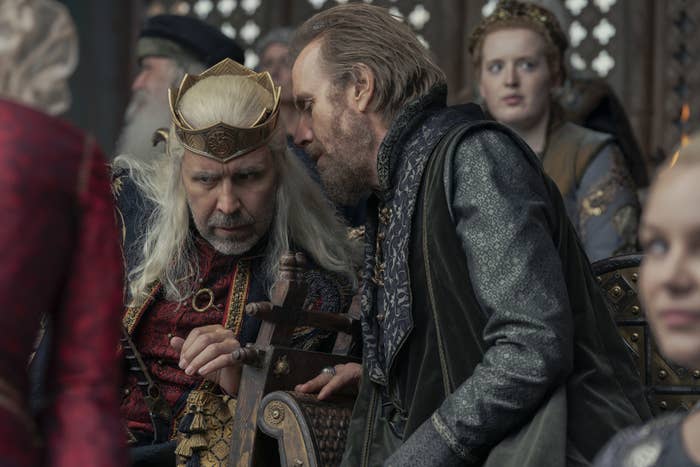 House of the Dragon was a series that had a lot to live up to. After all, it’s a prequel to Game of Thrones, one of the most popular shows in TV history.

Fortunately, it seems like fans were mainly happy with the first episode. The premiere drew in nearly 10 million viewers, setting a new record for HBO.

Twitter was buzzing with chatter about House of the Dragon on Sunday night. The show was trending for 14 hours and was No. 1 on Google Trends.

This is a fun visual of New York City apartments watching the House of the Dragon premiere. Sums up just how big the premiere likely was! Didn’t expect anything less. Over/under on viewership? Let’s say the baseline is about 11.5 – 12.5M. pic.twitter.com/paytvR2uHY

Clearly, people are still very interested in anything related to Game of Thrones. And with good reason – the show is fantastic.

me after being disappointed by the final season of game of thrones: “i guess i’ll give house of the dragon a try”

me to HBO after watching the first episode: #HouseoftheDragon #HOTD pic.twitter.com/VPpeMHAhyb

But even if you didn’t love Game of Thrones ending, you should still check out House of the Dragon. It’s sure to be just as exciting!

House of the Dragon had much to prove as the prequel to one of the most popular television series of all time, Game of Thrones. The HBO original series managed to live up to the hype, pulling in nearly 10 million viewers for its premiere on Sunday night. House of the Dragon also trended on Twitter for 14 hours and was the No. 1 Google Trend. 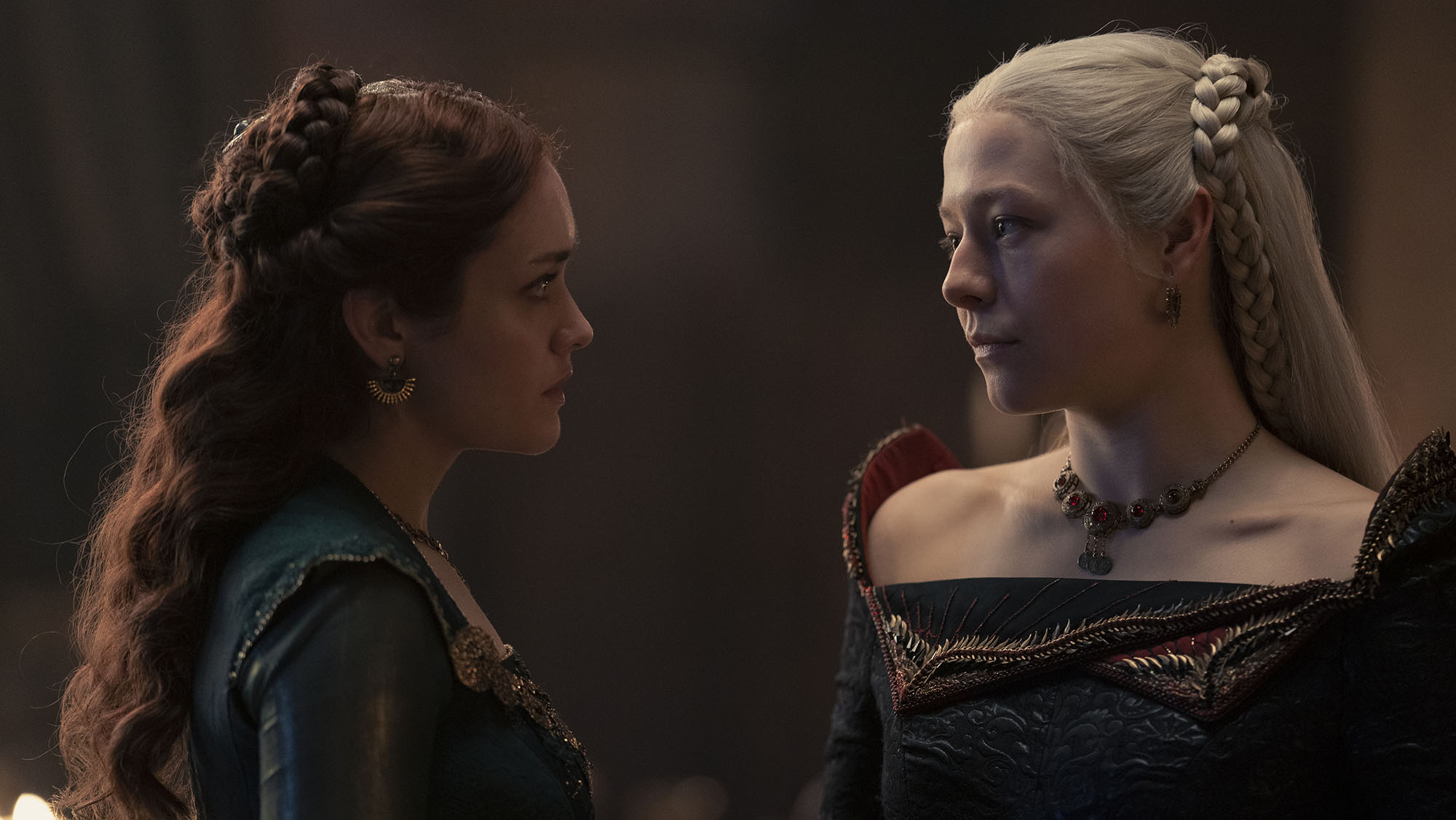 The House of the Dragon takes place 200 years before Game of Thrones and chronicles the disintegration of House Targaryen. It will explore events leading up to the Targaryen conflict of succession, also known as the Dance of the Dragons, that were alluded to in Game of Thrones characters discussing their world’s history. The House Of The Dragon has already been renewed for a second season.

“It was wonderful to see millions of Game of Thrones fans return with us to Westeros last night,” Casey Bloys, chief content officer of HBO and HBO Max, said in a news release.

“House of the Dragon features an incredibly talented cast and crew who poured their heart and soul into the production, and we’re ecstatic with viewers’ positive response.

We look forward to sharing with audiences what else [George R.R. Martin and showrunners Ryan Condal and Miguel Sapochnik] have in store for them this season.”