Is it safe to say that NCIS: LA fans are relieved that Hetty (Linda Hunt) is still alive, even if onscreen? Yes. Are we still concerned about where Hetty’s (Linda Hunt) mission in Syria might lead her? Yes. That said, the Season 14 premiere made us wonder about the first issue for a moment.

In an effort to prevent future conflict, the DIA’s CyberWar team is attempting to identify and recruit potential members for its program. The Syrian democratic forces invaded a school used as a shared safe house with the help of Callen (Chris O’Donnell), which has prompted Neal (Jennifer Marshall) to contact him in person

There were indications of an ambush, as well as charred human remains that might not be identified. Documents were discovered that identified her as Trudy Chambers, an American. Callen freezes upon hearing that According to him, the Trudy they’re familiar with is a tiny lady, wondering if the remains confirm it. They do They can only wait for dental and DNA confirmation of a positive identification, but Trudy is one of Hetty’s possible names. 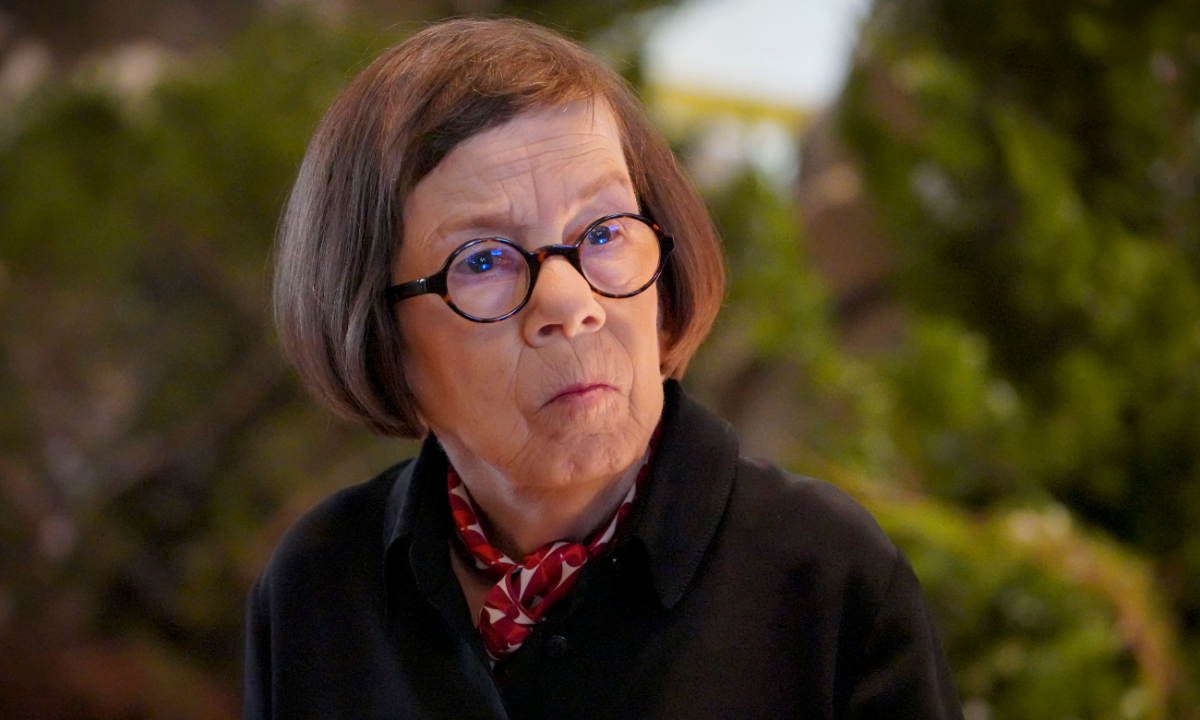 In season 14 of “NCIS: LA,” we see Hetty return and the team go up against some daunting challenges.

An ancient skeleton, apparently from a girl, was recently discovered in Kilbride’s junk shop. Hetty is the only one who could have planted it; without forensics, it would persuade anyone who found the corpse that she was deceased.

Callen perceives that as an indication that she’s in trouble, but Kilbride again emphasizes she was in danger the instant she returned. But Callen refuses to go without authorization, just like Kilbride (the knees he had when he was 30) didn’t get what he desired. He tells Callen if they had actionable intelligence. Until then, Hetty is on her own Callen is prepared to utilize his leave, but Kilbride argues that they just had a terrorist attack in their backyard, so he’s not letting him go halfway around the globe to look for his surrogate mother.

In the Season 13 finale, Callen proposed to Anna (Bar Paly), and they are now happily planning their wedding. The only problem is that they can’t seem to agree on a venue! According to Callen, Arkady (Vyto Ruginis) wants an over-the-top Russian affair reminiscent of Doctor Zhivago complete with horses and real snow, but Anna would prefer something a little more lowkey like City Hall.