15 years later and Blue Crush is still making waves! NBC is apparently in the early stages of development for rebooting the popular 2002 surf film into a TV show, which definitely sounds promising.  It was a beloved movie about sisterhood, friendship, love and passion, which sounds like something that would be right up NBC’s ally with shows such as Friday Night Lights, Parenthood, and currently, This Is Us being such successes for their network. 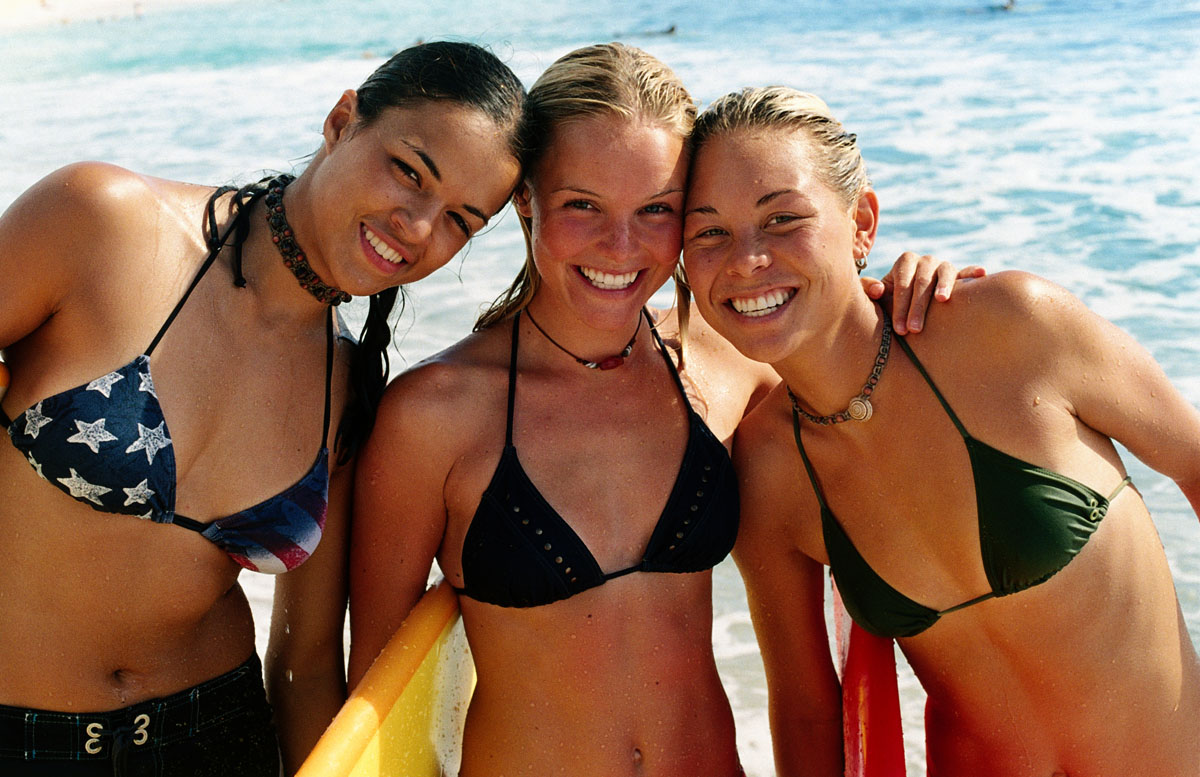 The original film starred Kate Bosworth, Michelle Rodriguez and Sanoe Lake as three badass surfers living it up in Hawaii. The story mainly followed Bosworth’s character, Anne, who had recently suffered a near-death surfing accident and was working hard to get back into shape for an upcoming competition with no distractions, but once she met football star Matt Tollman (played by the Vampire Diaries Matt Davis) things got a little more complicated.

NBC’s reboot looks to follow much in the original film’s footsteps with the description saying, “After a tragic accident, a surfer will work to revive her career and help save her local community, which is being threatened by commercialism and shady surf politics.”

What do you think about a Blue Crush TV reboot?