Happy National Singles Day! I’m guessing that this day doesn’t fall right after Valentine’s Day by coincidence!  Underwhelming results due to great expectations have many ladies and gents looking for love on February 15th, which leads us to ask, who is the most popular character who is single and ready to mingle? 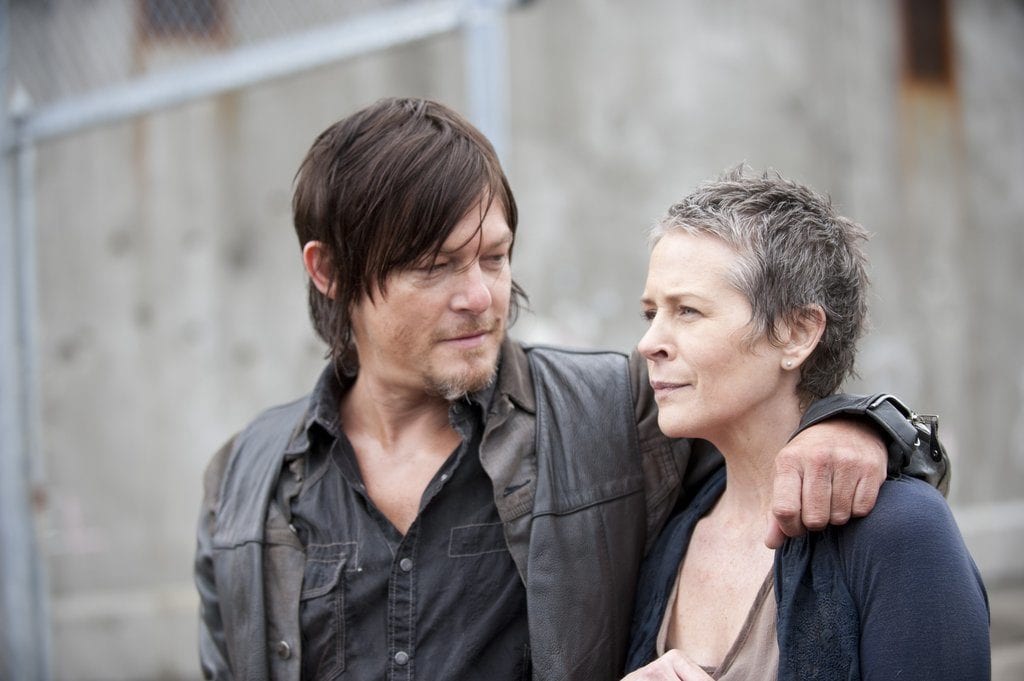 Ah! It’s none other than Norman Reedus’ character on AMC’s The Walking Dead, Daryl Dixon!  Daryl may be the biggest character on television who has yet to have a romantic hook-up or significant other!  Let the ladies (and even gents) swoon over the bike-riding bad-ass! There isn’t a lack of shipping for Daryl.  Fans have hoped for pairings of Daryl with Carol (Caryl), Beth (Baryl), and Jesus (Desus or Jaryl, you pick!). 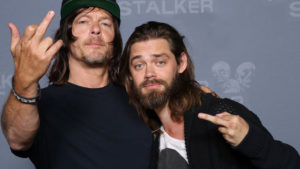 Is there a bigger character on television who we’ve yet to see any romantic involvement?  Share your suggestions in the comments and the one with the most likes will win a pass to a future Walker Stalker Con!

Be sure to check back daily to see what quirky holiday or day of observance is next!