After a reported extortion attempt by some locals who threatened violence on the production unless they were paid to go away, production of the Apple TV+ series Lady in the Lake, which stars Natalie Portman and Moses Ingram, was halted over the weekend.

Apparently, “Friday afternoon, on the Baltimore set of our production Lady in the Lake, prior to the arrival of the cast and crew, per their call time, a driver on our production crew was confronted by two men, one of whom brandished a gun directed at our driver, and then they fled the location. We are working with the Baltimore Police Department as the investigation is ongoing,” Endeavor said. “The safety and security of our crew, cast and all who work across our productions is our highest priority, and we are thankful no one was injured. Production will resume with increased security measures going forward.” 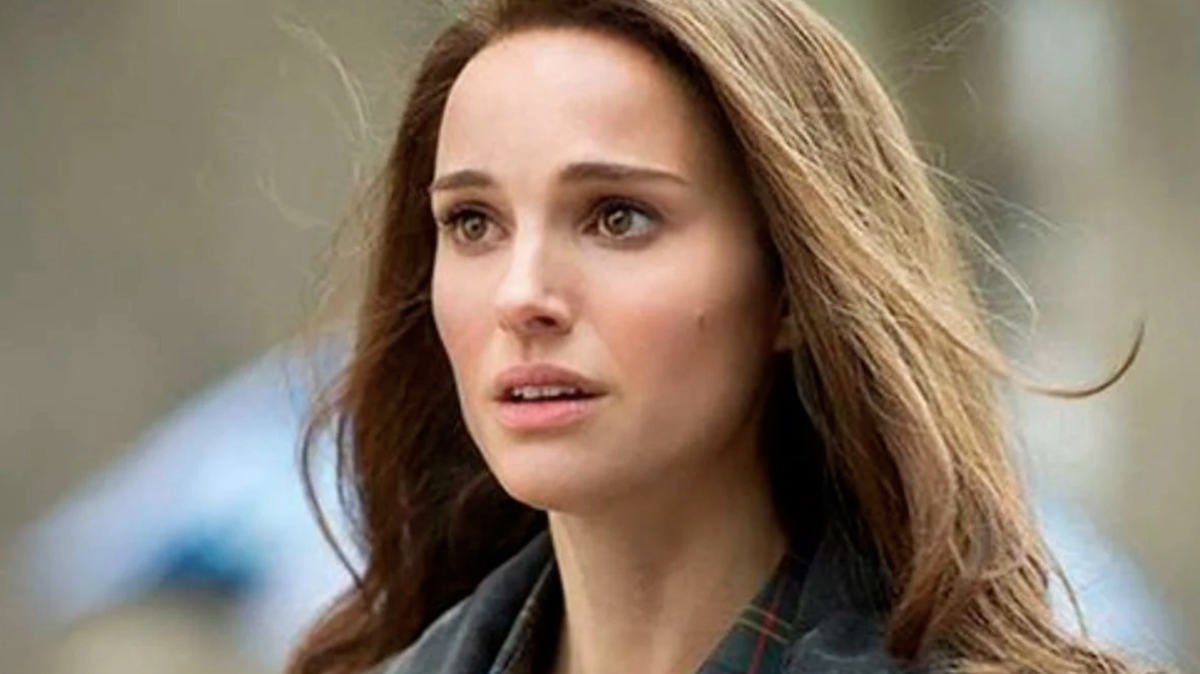