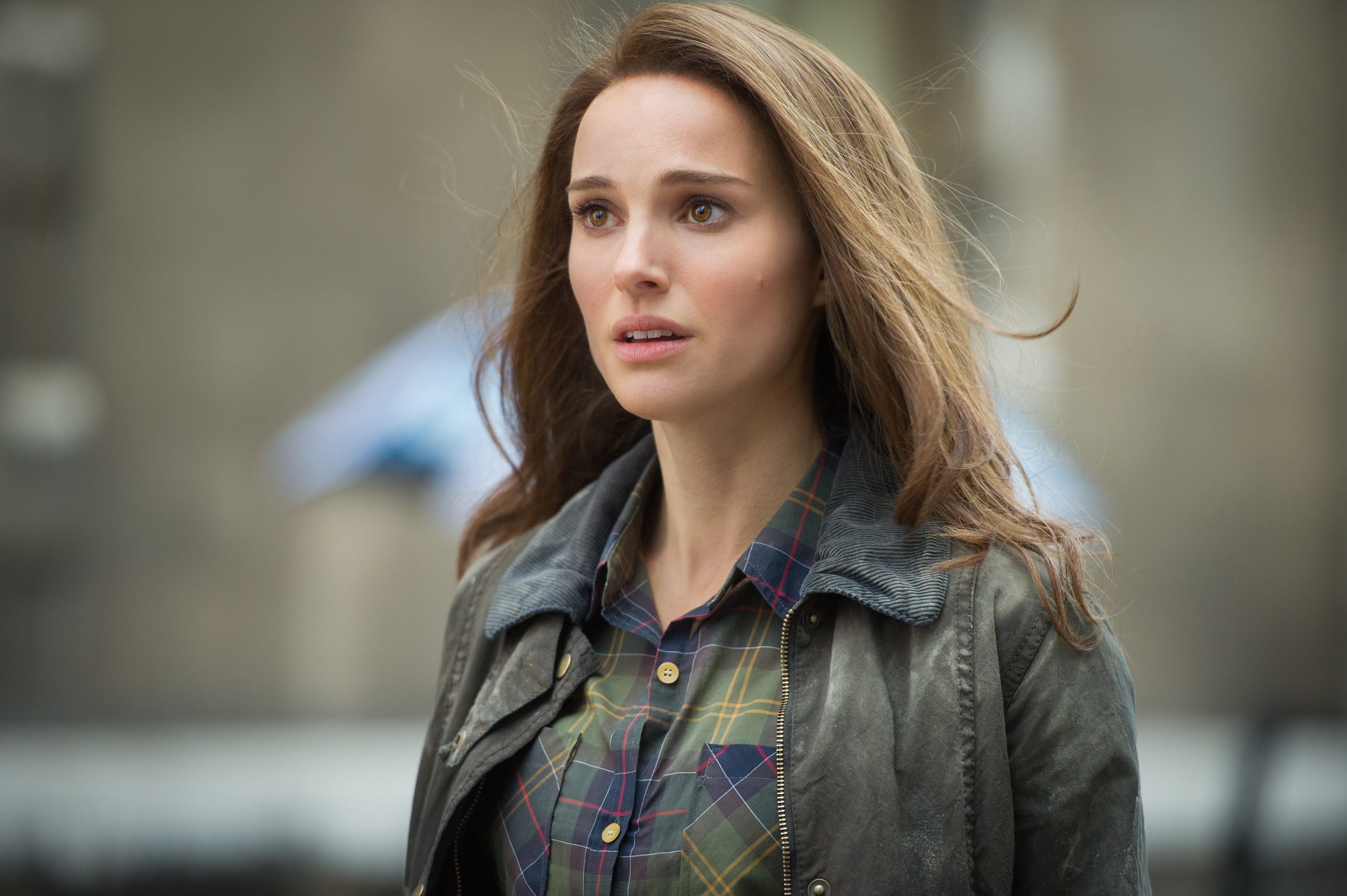 Sorry, Natalie Portman fans. You have seen the last of her in the Marvel Cinematic Universe.

During an interview with The Wall Street Journal, Portman confirmed that she will not be in Thor: Ragnarok and will not be a part of Marvel at all moving forward. “As far as I know, I’m done. I mean I don’t know if one day they’ll ask for an Avengers 7 or whatever, I have no idea. But as far as I know, I’m done. It was a great thing to be a part of,” said the actress.

Earlier this year, Marvel Studios’ Kevin Feige cited “many reasons” for Portman not returning for Ragnarok, mainly that “there are only a couple of scenes on Earth in this movie; 80 to 90 percent takes place in the cosmos,” however, that may not be the only reason for Portman’s departure. It was reported a few years back that the actress had to be forced into filming the sequel, which she was unenthusiastic about doing in the first place due to Wonder Woman director Patty Jenkins‘ removal from the project.

Although Portman is done with Marvel for good, Jane Foster isn’t, as it was revealed in the comics that she would take the mantle of Thor, begging the question: Will she be replaced in future Marvel films? Or will Thor and Sif finally be together?

What are your thoughts on Portman’s departure? Should the role of Jane be re-cast?

Home » Movies » Natalie Portman Is Done With Marvel For Good