CBS News announced on Monday that Natalie Morales would be joining the network as a correspondent. In addition to contributing stories for the crime series “48 Hours” Morales will also file pieces for CBS’ weekday and weekend morning programming.

Morales spent 20 years working for NBC News, on programs like “Today” and “Dateline NBC,” before moving to the CBS-produced daytime show, “The Talk,” last year. 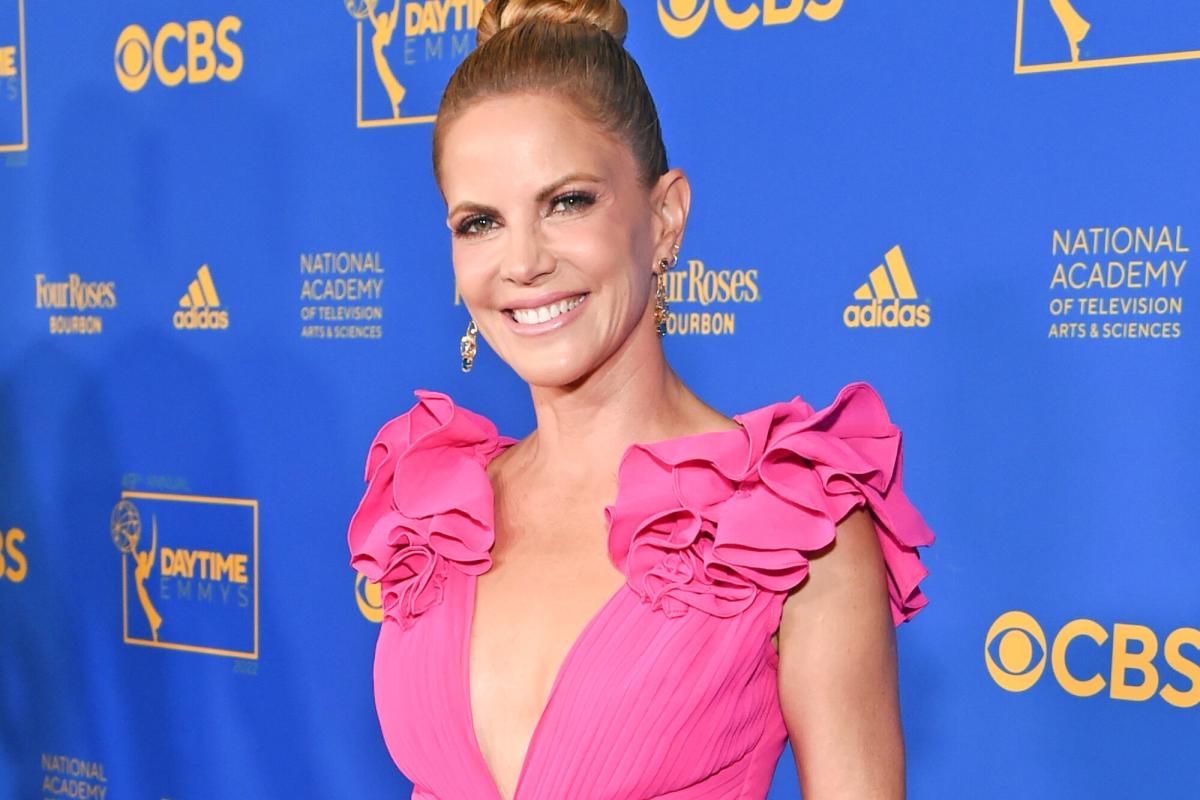 Morales begins her new role at CBS News on Nov. 1, based in Los Angeles where she lives with her husband and two sons.

Neeraj Khemlani, president of CBS News and Stations said,”She has excelled at the highest levels — from network morning shows to longform storytelling — and we couldn’t be more thrilled to have her on our team,”