If you’re looking for a way to celebrate Valentine’s Day early with a little less romance and a little more ‘bad ass-ery’, Nashville’s Green Hills Title Boxing Club has got you covered. The boxing club has opened a special event to both members and non-members for an exciting class. In addition to feeling incredible and strengthening that core, you’ll also have the opportunity to win a rose from bachelor favorite Luke Pell as he boxes alongside you. 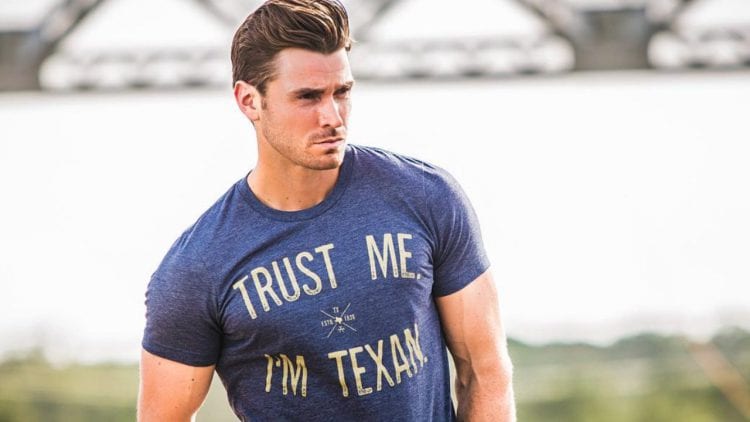 The event will be held at Title Boxing Club Nashville Green Hills location with the class starting at 7:30. As the big night is right around the corner, unfortunately, if you didn’t get a ticket yet, the boxing class itself is sold out. However, the club saw that fans wanted an opportunity to be part of the event, even with a full class, so they added an after party to the agenda.

From 8:30-10:30, those who attend the class, and even those who can’t make it, are invited to the location for a mixer with local beauty and health companies to make sure all of their guests feel good. There will be ten vendors total, including Blush Boutique, Babe Beauty Bar, and I Love Juice Bar who will be offering everything from juice to music and even massages after the big class.

If that wasn’t exciting enough, there’s also a photo opp during the after party where you’ll get to snap your picture with not just Luke Pell but Wells Adams and James Fuertes as well. Yes, those names are familiar to you because, they too, are part of The Bachelorette family, in fact, they were on season 12 alongside Luke!

We spoke with Sheeva from Title who said the event was created to get people motivated to not only keep up with those new years resolutions but to see that their club was more than an exercise joint; they’re a community. Most gyms and exercise clubs see a spike in patrons in January, but some don’t stay for a number of reasons as time progresses. Title wants its members to feel like part of something like they’re a family.

So if you fancy getting pampered, indulging in some delicious post workout snacks, and getting your photo snapped with Luke, Wells, and James – you’re in luck. You can get tickets for the after party here. We’ll be in attendance too, so we hope to see you there.