The cause of Naomi Judd‘s death has been confirmed as suicide after her autopsy was completed. The report does mention some new details about how she passed away, but her family is requesting privacy at this time.

On April 30, Judd took her own life at 76, just one day before the singer was set to enter the Country Music Hall of Fame. The Williamson County medical examiner in Tennessee confirmed that prior to her death, Judd had a history of anxiety, depression and bipolar disorder. In addition, Judd left a note at the scene of her death. Since then, however, the Judd family has addressed the autopsy release. 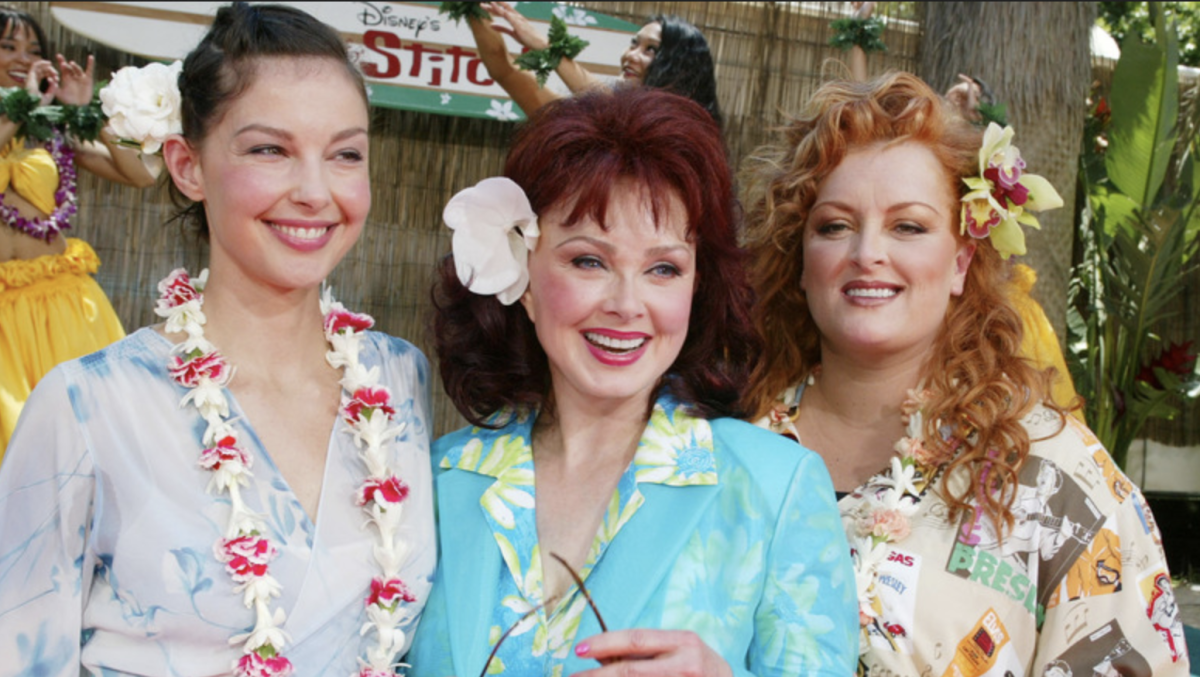 Naomi Judd’s autopsy results confirmed that the singer died from a gunshot wound to the head. A suicide note was found at the scene of her death.

“We have always shared openly both the joys of being family as well its sorrows, too. One part of our story is that our matriarch was dogged by an unfair foe,”The family said in a statement. “The toxicology and autopsy reports are as we expected. She was treated for PTSD and bipolar disorder, to which millions of Americans can relate. We continue to reel from this devastation. We appreciate respectful privacy as we, her widower and children, mourn.”

Before she died, Judd’s daughter, Ashley, was at her side, and there were video and audio recordings from shortly after his death. The family’s effort to keep certain information private is aimed at preventing it from going public and causing a scandal. “significant trauma and irreparable harm” if released.

During an interview with Good Morning America in May, actress Ashley Judd revealed additional information about her mother’s passing. Judd stated that her mother had previously used a weapon, which was confirmed by the autopsy. 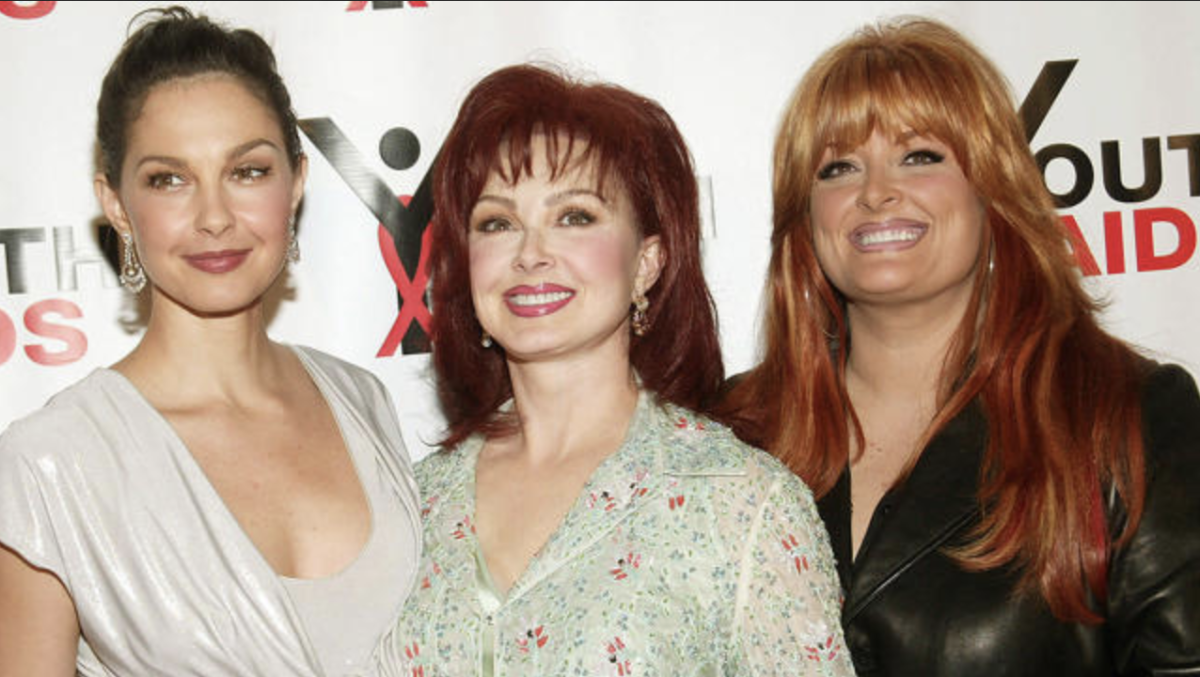 “That’s the piece of information that we are very uncomfortable sharing, but understand that we’re in a position that – if we don’t say it, someone else is going to,”I’m just glad to hear it. “Sister and Pop deputized me in certain ways to speak on behalf of the family at this early time before details about the 30th of April become public (‘a part of the gossip economy’) and are out of our control – whether it’s the autopsy or the exact manner of her death. That is the impetus for this, otherwise, it’s way too soon.”

The Judd family have been very open with the information released to the public, while also trying to keep the more tragic details from becoming headline news. While it is impossible to keep every detail out of the limelight, Ashley and Wynonna Judd, and widowed husband Larry Strickland have balanced the need for public mourning with a desire to keep the sensitive moments private.