Did you know Woody Allen was working on a project? Probably not, he kept it pretty hush-hush. 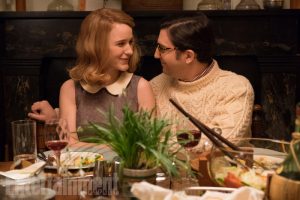 But lucky for us, photos have been released as well as some story details. For one, the project is titled  Crisis in Six Scenes and it is a comedy that is told in 6 half-hour long episodes. It stars Woody Allen himself, Elaine May, John Magaro, Rachel Brosnahan, and Miley Cyrus as recurring characters. 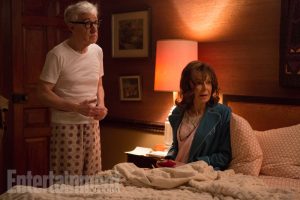 Crisis follows a suburban New York couple, their house guest and his fiancee and a hippie who are all caught up in the 1960’s. Different people crossing paths making you question everything about yourself. 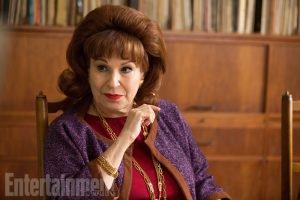 It’s a comedy with a self-contained story line that won’t see a second season, according to Allen. Amazon gave Allen complete creative freedom with this project. They paid him $15 million to produce Crisis and we know it’s going to be awesome! 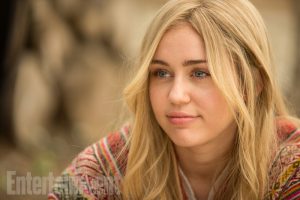 Who wouldn’t watch a Woody Allen project? He has 76 writing credits on IMDB! It is going to be amazing! I can’t wait to stream it as soon as I can. 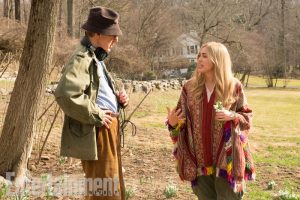 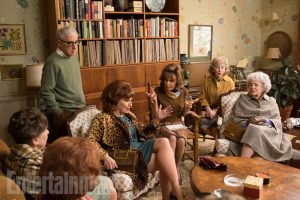