A cryptic and eerie trailer from Sony Pictures Entertainment hit the internet on Monday offering little to no information regarding its purpose.  However, fans of Stephen Spielberg’s 1977 classic Close Encounters of the Third Kind pretty much immediately get the references of the clip.

Right off the bat, the video posted to Sony’s YouTube account is titled This Means Something.  Fans of the classic film will immediately recognize this as one of the most iconic lines from the film delivered by Richard Dreyfuss’ character Roy Neary.  The line comes amidst Neary’s partial break down after building a mashed potatoes replica of the Devils Tower National Monument.

In addition to the title, the video itself is a dead giveaway.  The video features two air traffic controllers who are tracking an unidentified flying object (UFO) through their airspace.  During the air space tracking, there are flashes of scenes from the film interspersed throughout the duration of the clip.  Check out some of the screenshots below: 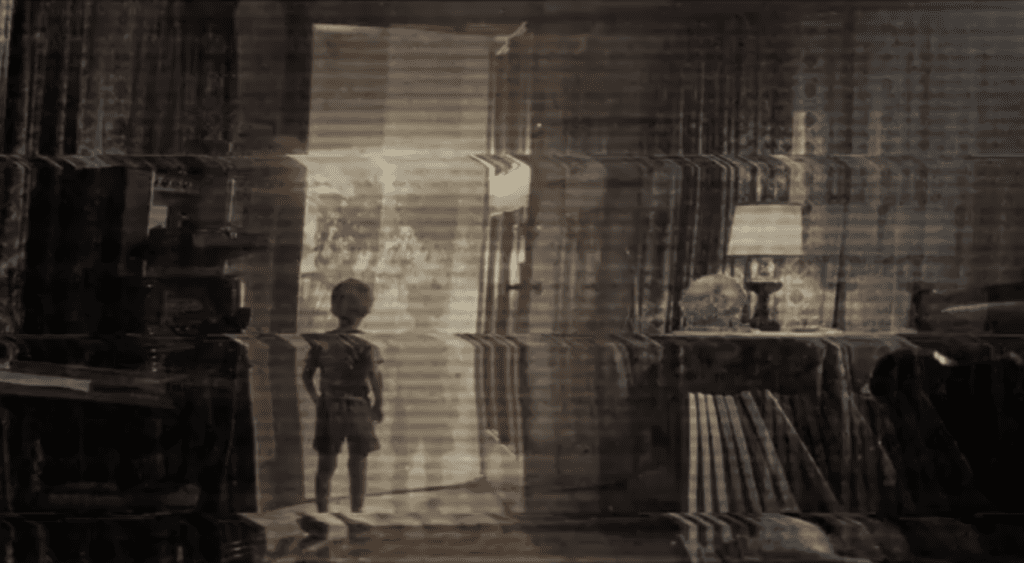 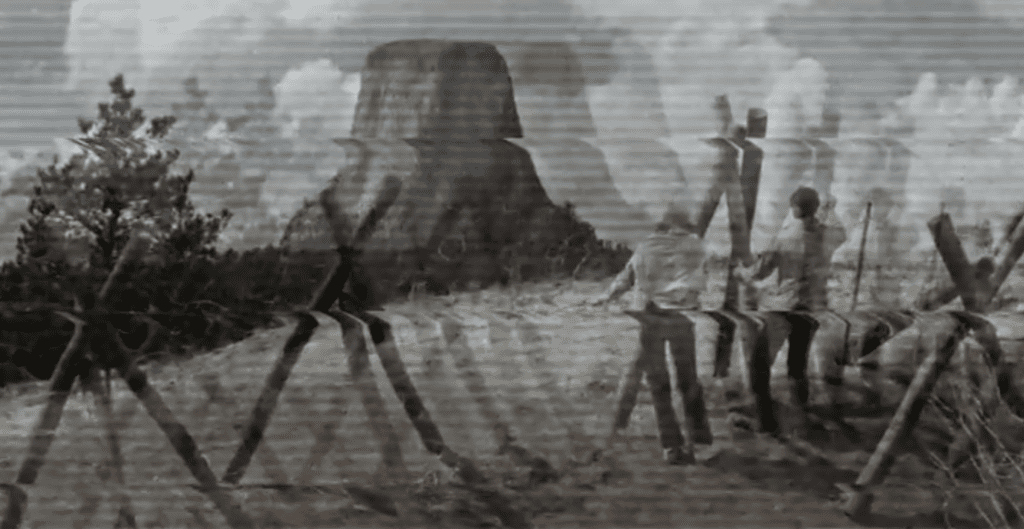 The final image that flashes across the screen is a website address which reads, WeAreStillNotAlone.com.  As the website is displayed, five musical notes are played which fans of the film will recognize immediately as the way official communication and contact was made with the aliens in the film.  The website leads to a Sony Pictures Entertainment page asking visitors to “sign up to receive updates on UFO sightings.”

So, what does this all mean?  Close Encounters of the Third Kind hit theaters 40 years ago this year.  The original film release date was November 16, 1977, and with the 40th anniversary just around the corner, some outlets have speculated that perhaps there is a sequel to the film in the works.  It’s well-known that Spielberg had created an idea in anticipation of a sequel so, fans feel this could possibly be hinting at the development of that idea.  However, Entertainment Weekly is reporting that this video is an early tease of the film’s re-release into theaters for the upcoming anniversary.

Either way, as fans of the original film, we are SUPER excited!  Check out the cryptic trailer below and let us know what you think is happening?