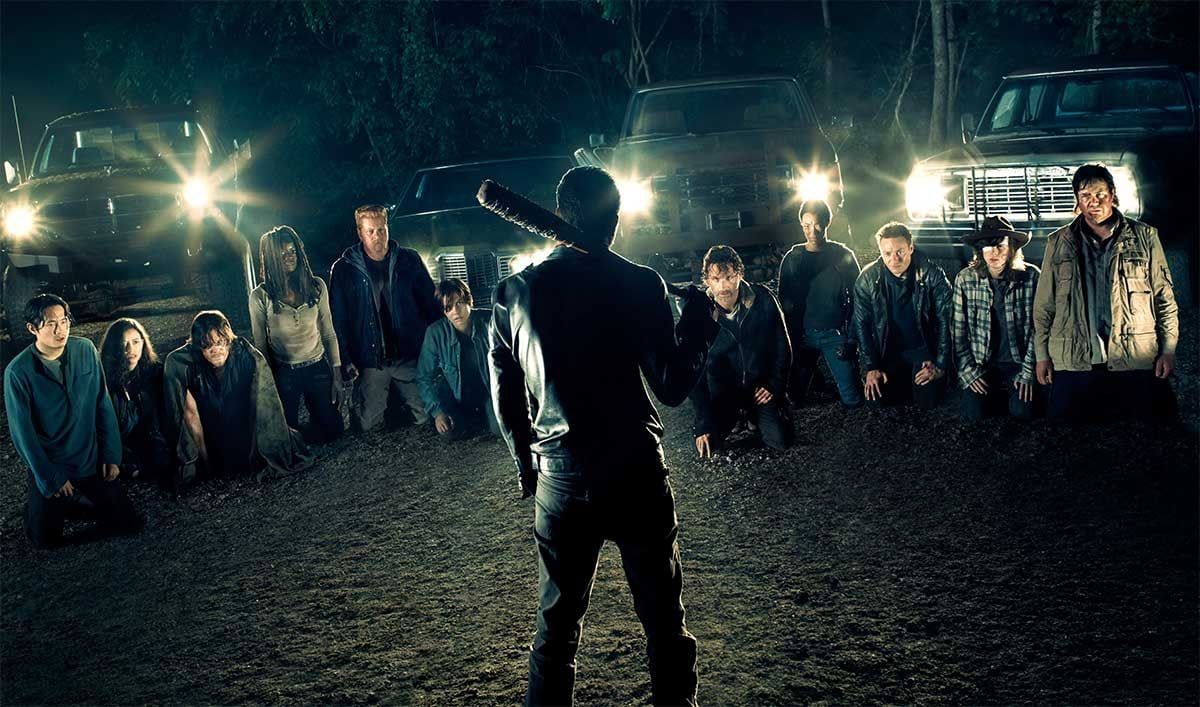 The Saviors and The Kingdom won’t be the only characters we’ll meet when The Walking Dead returns in October.

Cinema Blend revealed that the show’s producers are casting someone by the name of “Brion” who’s described as an “educated, poker-faced leader” and will also lead a group of their own.

The site has several different theories about who it could be: Pete from Oceanside or Magna, who leads the group of drifters that Jesus encountered on the road. 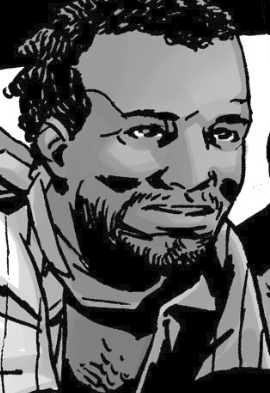 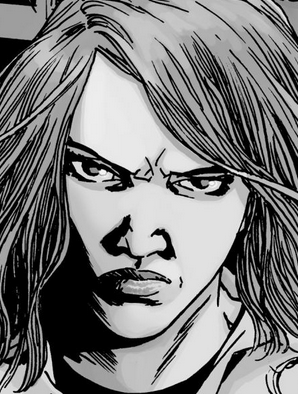 Another theory is that “Brion” could be Alpha, the bald-headed, ruthless leader of The Whisperers, but we feel that it’s too soon to introduce her or them, especially with everything set to take place this season. 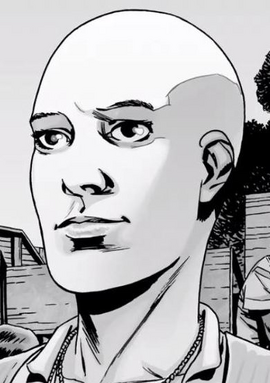 What do you think: Is “Brion” a new, original character or one of the three names mentioned above?