My Year of Gaming: Lego Batman 3: Beyond Gotham

I got a Playstation 4 at the beginning of 2017 and it is the first time I have had a console since Legend of Zelda: Skyward Sword came out on the Wii. Naturally, I have a lot of catching up to do and my backlog is incredibly massive. During the course of a year, I played my way through 23 games, and I figured I would take the time to share a little bit about each game. Perhaps you’ve played them and want to hear another opinion, or maybe you’ve been holding off on investing in a particular game. Either way, it’s never a bad time to spread your love of gaming.

The Lego games are absolutely a guilty pleasure of mine. They’re incredibly ridiculous, but oh so fun. I played just about all of them that were released on Nintendo DS but never got around to playing Lego Batman 3. The first two Batman games were great so I was looking forward to the third installment where you had the entire DC catalogue of heroes and villains at your disposal. 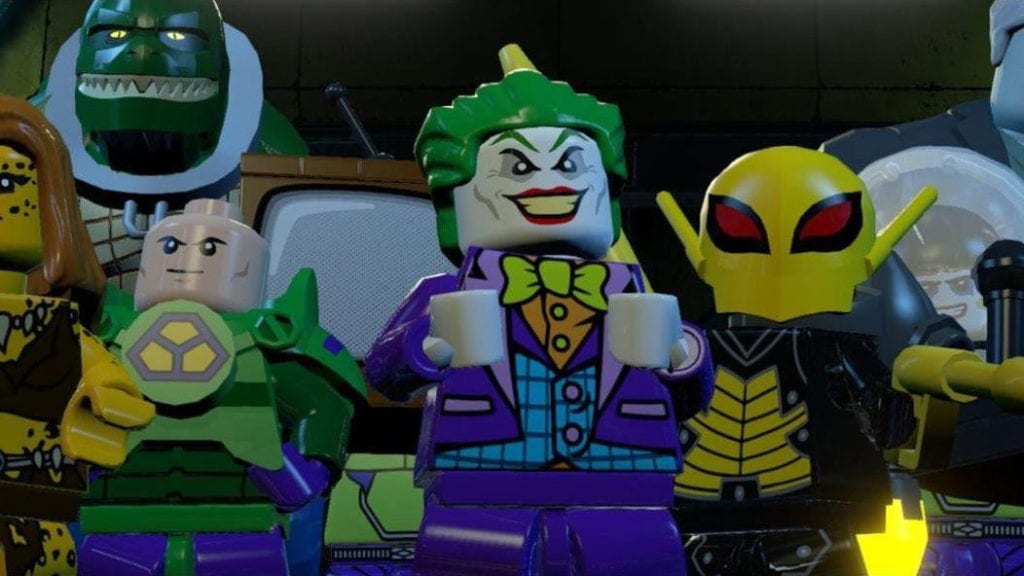 The story follows the Justice League as they fight off Brainiac, who has come to collect Earth. The League must join forces with the Legion of Doom in order to stop the attack, which gives the player the opportunity to run around as Lex Luthor and the Joker (and more) in story mode. Beyond the story mode, there’s so much to do. You can explore the Watchtower or hop a boom tube to the Legion of Doom’s headquarters, the Batcave, or any of the Lantern planets. Plus, you can play as anyone you want. And the roster is incredibly impressive.

My other favorite thing about this game is the DLC. I managed to pick up a season pass for cheap since it’s an older game and it was totally worth it. This gives you access to even more characters as well as the ability to play short little missions within the worlds of Man of Steel, The Dark Knight, Arrow, Suicide Squad, and more. The Arrow pack killed me because you have Stephen Amell giving a spoof of his opening narration from Arrow as it shows his moody, Lego self living on the island. It is absolutely hilarious. 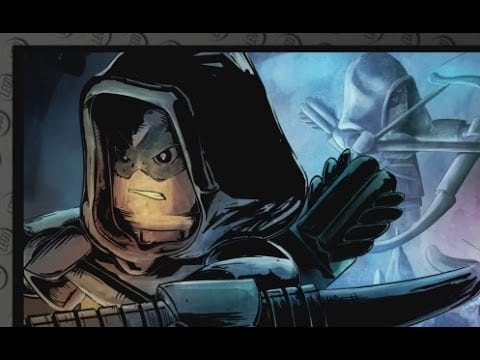 If you’re a fan of comic books or DC, I would suggest getting a copy of this game. It’s a whole lot of fun.

Home » Fandom » My Year of Gaming: ‘Lego Batman 3: Beyond Gotham’