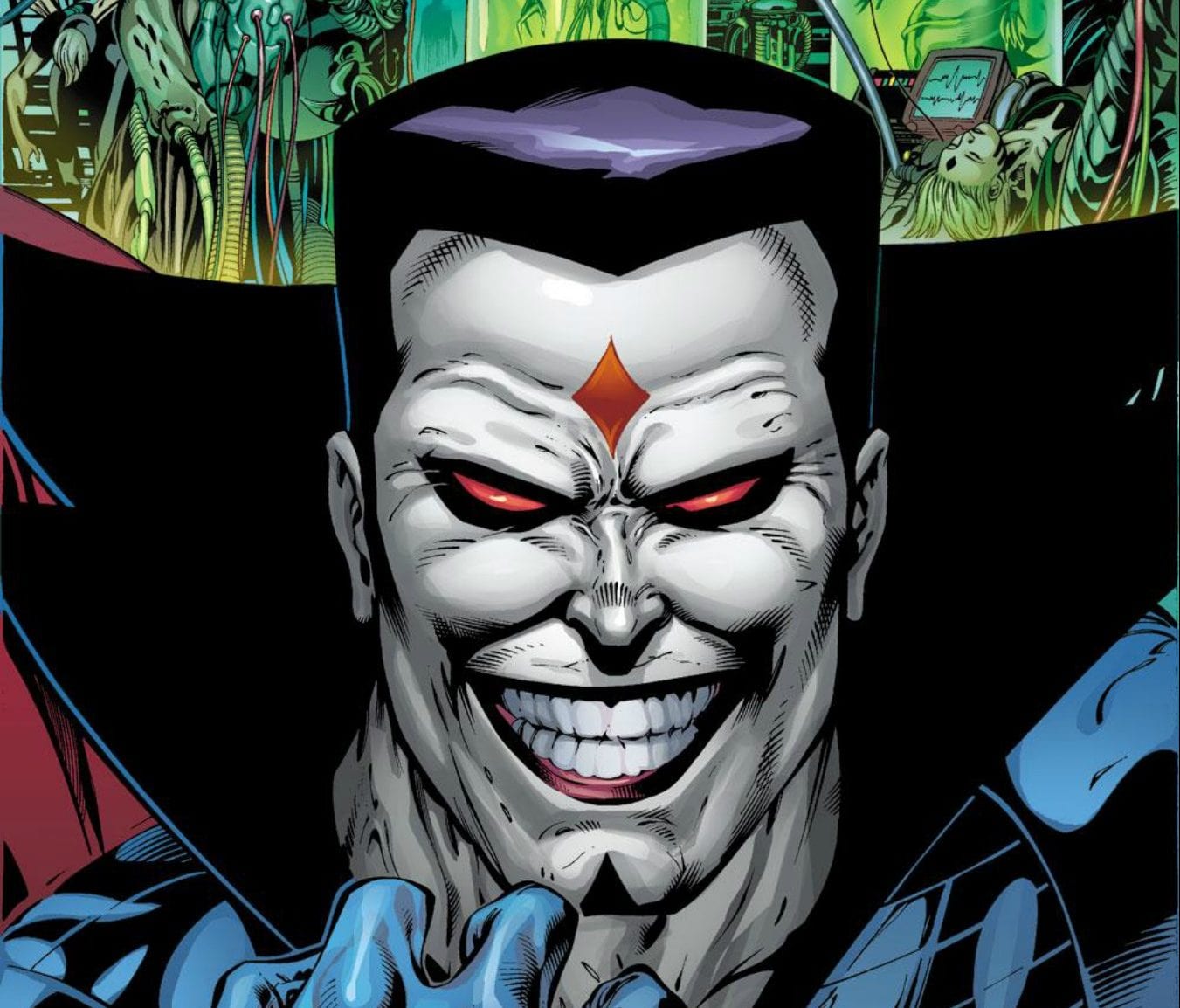 During the post-credits scene of X-Men: Apocalypse, one of the most notorious Marvel villains was teased, and it has now been confirmed by Bryan Singer that he will star in the third and final Wolverine film.

The scene, which took place at Alkali Lake – the place Wolverine was experimented on – showed several well dressed men entering the facility in search of a vial of the mutant’s blood. One of them then proceeded to put it in his briefcase, which sported the name ‘Essex Corp’, owned by Dr. Nathaniel Essex aka Mr. Sinister. Essex was transformed into Mr. Sinister thanks to the Apocalypse aka En Sabah Nur, who encouraged him to take the moniker. Sinister would then go on to create his own mutant, Madeline Pryor – a Jean Grey clone – for the purpose of breeding with Scott Summers aka Cyclops, which resulted in the birth of Nathan Summers aka Cable.

There has been no announcement yet as to who will play Mr. Sinister, however, many speculate that actor Richard E. Grant could be in negotiations for the role.

The third Wolverine film – rumored to be titled “Weapon X” – may focus on the “Old Man Logan” storyline, and is rallying for an R-rating because of it. Several weeks ago, director James Mangold tweeted that footage from the film would debut “very soon,” saying: “Working on it every day in edit room. You’ll hear and see things very soon. Glad you’re pumped & I hope we surprise you.”