Tonight may be Thanksgiving Eve and the majority of you may be going out to party it up before stuffing your faces tomorrow, but Mr. Robot cares not for your pre-holiday plans as its newest episode will air tonight and for that we give thanks. Also, thank god, I don’t think I could have taken a week off after the way that last episode ended. That would have been a bit cruel. With only four episodes left, *sigh*, we’re nearing the end game of the season and at this point, anything could happen. The final moments of last weeks episode were worthy of a season finale, but this is Mr. Robot, anything can happen at any time. Stage Two has gone into action and it is very real and brutally impactful. All this time we’ve been made to believe that the only building in trouble was the New York E Corp building but in classic Mr. Robot fashion this turned out to be a misdirect. The Dark Army, lead by Whiterose, bombed seventy-one E Corp buildings throughout the country killing thousands leaving not only Elliot in shock but us.

Where do we go from here? It’s clear now that Elliot has never known the full scale of Stage Two or maybe his actions in sending the paperwork to other offices allowed Stage Two to change. If you recall a couple of weeks ago Tyrell was speaking with Irving asking for the full scale of the Dark Army. This is after Irving gave him the “be your own god” pep talk. It seems that talk registered with Tyrell who most likely worked with the Dark Army to make this terrorist attack possible. And what’s his reward? I’m not sure if he really gets one. Irving gave him a letter with instructions, that made it seem that Tyrell was being held against his will, and he’s now in police custody. I’m sure Whiterose gave specific instructions on who to blame but will it be enough to throw Dom? Considering that the FBI is now corrupt it might just work in keeping Tyrell out of jail, but what happens when he finds out about his wife and child? Will that put him on a path of revenge against the Dark Army?

If that’s the case then Tyrell won’t be the only one seeking revenge. After the Dark Army’s massive attack Elliot views himself as the error in the system. I would imagine as the rest of this season unfolds Elliot will have to deal with the idea that he’s responsible for these attacks. By trying to do the right thing Elliot indirectly cost the lives of thousands of people as the Dark Army took his revolution and turned it into something awful. With Mr. Robot and Elliot reaching some sort of accord one has to wonder if that peace can continue. I get the strong sense that Mr. Robot had no idea that Stage Two was going to go the way it did. There is a very good chance that Mr. Robot, who has anger issues, to begin with, might focus that rage towards the Dark Army in an attempt to make up for the events of Stage Two. Or maybe to lash out for being kept in the dark. 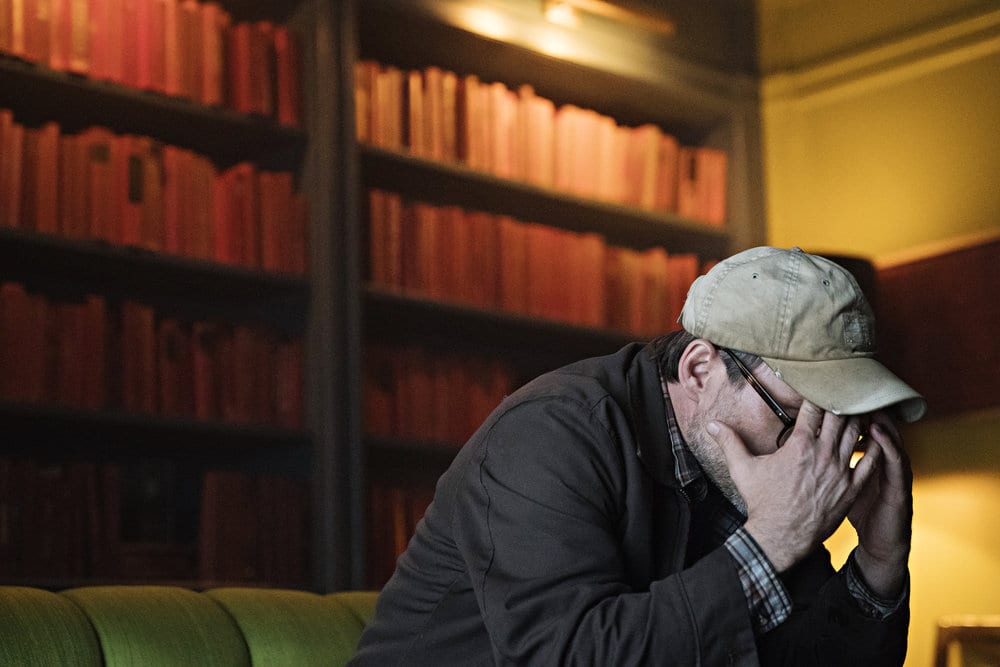 I’m starting to believe that with the events of Stage Two we might be on the cusp of a supergroup forming to take down the Dark Army. Tyrell, Elliot, and Mr. Robot seem like likely candidates but there are a few others who could be searching for redemption. How will Darlene respond to the attacks knowing that she could have informed Dom of the one in New York ahead of time? What’s going to happen with Angela, who believes so strongly that Whiterose can reconnect Angela with her mother, now that she’s complicit in the death of thousands? Last we saw she was explaining to Darlene that the buildings were being evacuated. Dom might have a little something to prove as well. I have a feeling that she’s seeing the corruption in the FBI, could this be a moment where Dom takes the law into her own hands to align herself with the very hackers she’s been chasing?

There you have it Geeklings, season three of Mr. Robot has been a masterclass in television. How could this season possibly top Stage Two? With four episodes left I think we’re going to find out. I’m going to throw it over to you guys. How do you expect Elliot to respond to Stage Two? Will he be able to hang on? Can Mr. Robot and Elliot continue to get along? Can Tyrell withstand being in police custody? Sound off in the comments below. As always if you’d like to talk more Mr. Robot with me you can find me on Twitter @iamgeek32. Happy viewing and Happy Thanksgiving my friends! See you tomorrow it with the episode review. Question everything.