I hope most of you have recovered from last week’s brilliant Mr. Robot. I’m still kind of crushing on that episode pretty hard. For starters, the tracking shot is one of my favorite shots in all of movies/television. Just think of some of the classic tracking shots from True Detective to Tarantino and Scorese, it’s a method of directing that allows the tension to mount and the audience to feel immersed in the story. Sam Esmail used this technique, and has in the past, masterfully as last week’s episode saw the tension escalate with each passing minute. It wasn’t until the end that I felt all the tension in my body, having been fully immersed in first part of Stage Two, and started breathing normally.

That’s right, the long-fabled Stage Two has finally begun and it looks the 5/9 Hack has nothing on it when it comes to tension and social significance. When the 5/9 Hack occurred it kind of took the world off guard splintering the population into different factions. There were those F Society sympathizers who wanted to join the movement and celebrated what had been done. There were those who were financially ruined and didn’t know how to proceed with their lives. There were those who used the event as an excuse to be destructive. And there were those who waited patiently in the wings to make their next move. We were made to believe that Stage Two was just going to be the destruction of the E Corp building housing all the written financial documents, but it’s clear after last week’s episode that there is more to this plan than we were made aware of. Is this because Whiterose and the Dark Army don’t trust Elliot enough to tell him the next part of the plan, who could blame her, or is it more likely that Elliot’s part of the plan was the diversion from the actual Stage Two?

Don’t get me wrong, blowing up the E Corp building is an important step in furthering the impact of the 5/9 Hack, but is it essential to what the Dark Army is trying to pull off. We saw last week that China agreed to annex the Congo, which is something that seems extremely important to Whiterose and my working theory has to do with the magnet nature of the land, but I need to research more. Could the riots and possible explosion be enough to make the world turn their eyes from important global matters? We know that Philip Price and E Corp want a universal digital currency and needs China to sign off on it. The problem is Whiterose holds a great deal of importance within China and has her own plans, and part of that seems to undermine and destroy Price at every turn. This revolution started out as a revolt against E Corp, and maybe at its foundation it still is, but Whiterose has been so far ahead of everyone it’s quite possible to believe that E Corp has just been a platform to step off into deeper waters. I’ve said for awhile now that maybe Whiterose is trying to tear the world down in order to go back in time to fix it… to flex her muscle in some way. Give the world the worst possible scenario, financial ruin, and a future Trump presidency, only to swoop in at the end to offer them salvation. For a price of course. We know that alternate timelines have been alluded to but what if Whiterose and the Dark Army are looking to free people from this hellish world for a cost. Most likely using the e coin that China. Maybe the magnetic quality of the Congo is the prime location to start sending people to alternate timelines where things aren’t the worst. Would this make the Dark Army and Whiterose any different than E Corp? Would they become the true villains of the show having a window towards salvation but only offering it to those who can afford it? 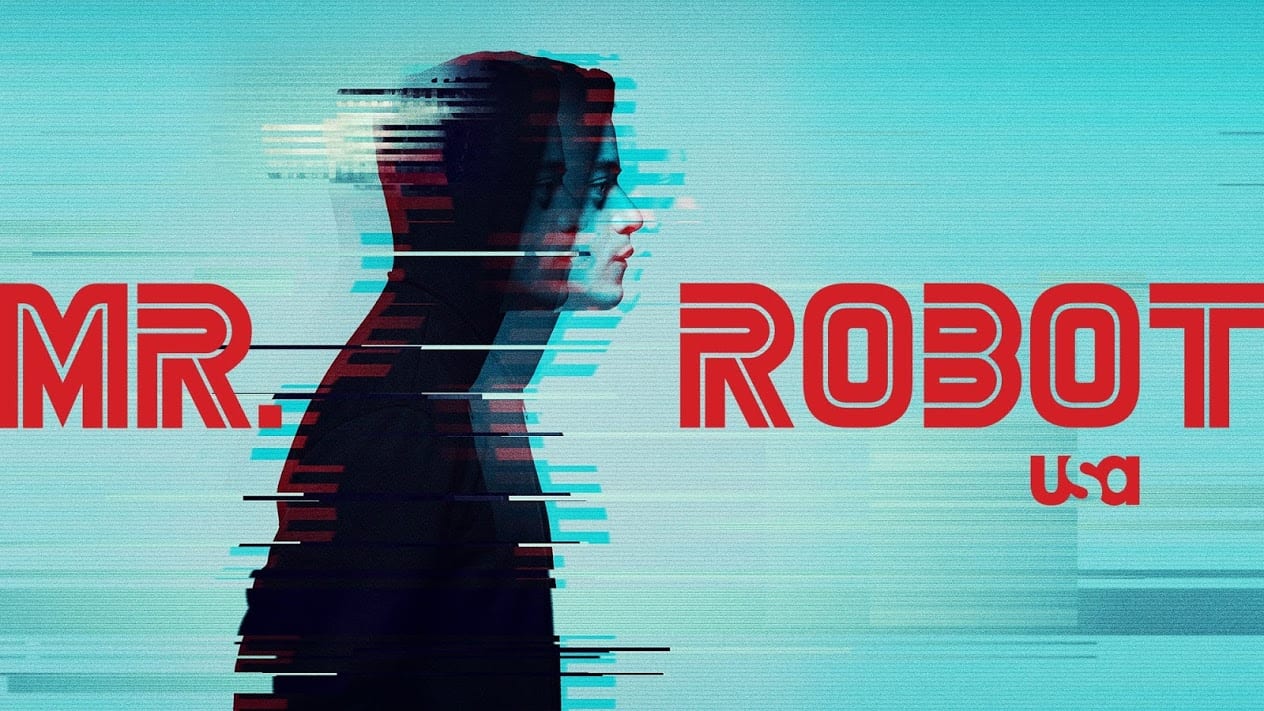 Then you have Elliot who is kind of stuck in the middle of all this. As of last week, he’s lost everyone close to him. Darlene has admitted her allegiance to the FBI, he now knows that Angela is working with Mr. Robot and the Dark Army, and even his second self is refusing to be present. I loved how every time Elliot searched for Mr. Robot there was a computer glitch noise. It’s just one of the many nuanced touches that Esmail brings to this show. When you put all these things together you just get a whole bunch of brilliant awesomeness. Yet, none of that awesomeness negates the fact that Elliot is now alone and trying to fight the Dark Army by himself. His first concern is making sure the E Corp building is empty of employees so no one dies in the blast. Elliot succeeds in telling someone in the building that there was a bomb but we don’t know if that person believed him or not. I fully expect Stage Two to continue to take shape this week as Elliot looks to push the stop button.

Where does this leave our other characters? Darlene’s confession probably ruins her deal with the FBI but she could maybe save it by telling Dom about the bomb. Tyrell is still working on the inside but something tells me his time is short and he’s being used as a fall guy. Wellick really serves no real purpose for the Dark Army and is completely expendable in their eyes. I would imagine things aren’t looking so good for him. Same with Angela, last week she was able to pull a hack off by herself but I’m sincerely doubting that she did everything right (could be the delay Elliot needs to stop everything) and being spotted during the E Corp building riot isn’t good news either. If the Dark Army needs a fall person, besides Wellick, then Angela will fit that bill. Whiterose already told Price that she was working against him putting the pieces together rather neatly.

There you have it Geeklings, lots to think about going into this weeks episode. We are now in the back half of season three and it looks like things are really going to start taking off. Will Elliot be able to stop Stage Two? Is Stage Two more than what we’ve been lead to believe? What is Whiterose and the Dark Army’s end game? Sound off in the comments below. If you’d like to talk more Mr. Robot with me then, by all means, find me on Twitter @iamgeek32. In the meantime, I’ll see everyone tomorrow evening with a new episode review. Question everything!