For those of you who were wondering if Rami Malek is worthy of his Emmy nomination then I ask you to look no further than “_k3rnel-pan1c.ksd” because my man put on a clinic. What a tremendous, tremendous performance that just goes to highlight the awesomeness of Mr. Robot. 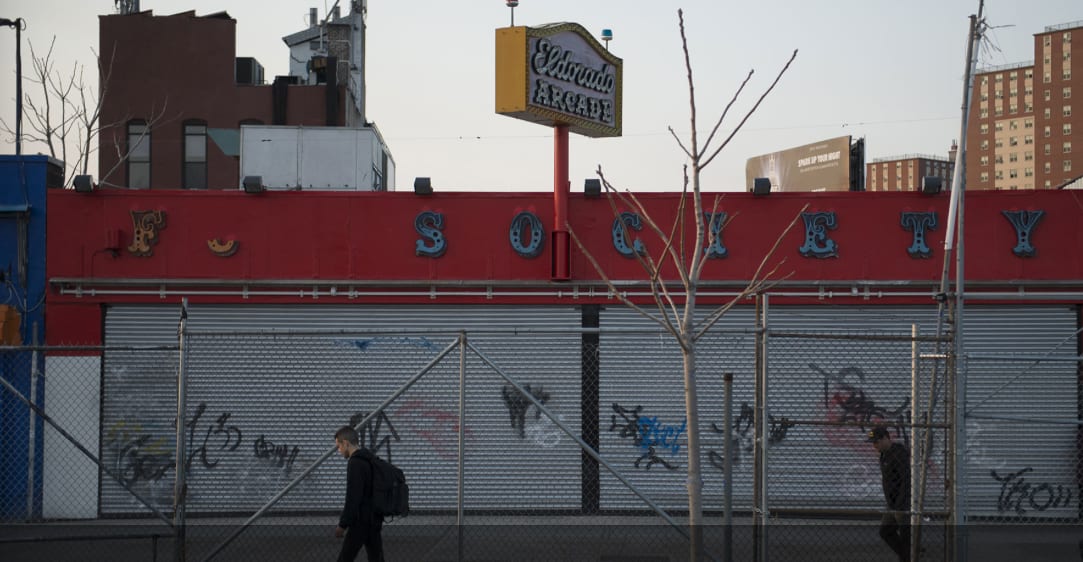 There you have it Geeklings! Mr. Robot has forwarded the plot and there are a lot of wheels in motion. Can Eliot trust Ray to help keep Mr. Robot at bay? Who do you think killed Romero? How long before Detective DiPierro finds her way to Eliot? Lots of things to ponder this week. As always the comments are yours. 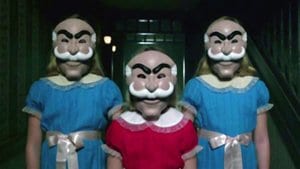