The John Wick Universe is expanding! The first film spinoff, Ballerina, begun production today with Ana De Armas in the lead role. Joining her soon will be Keanu Reeves as Mr. Wick himself. According to Collider, Reeves is on-location in Prague filming his scenes for the movie. With Ian McShane also confirmed to reprise his role as Winston from The Continental earlier today, this makes Reeves the second actor from the primary John Wick movies to appear in the new project

“We’re thrilled to have Ian McShane joining us for a pivotal role in Ballerina,” producer Basil Iwanyk said in a statement announcing the casting. “He’s been such an integral part of the franchise since the original John Wick. It’s been fun to have him on this journey as the Wick universe expands.” 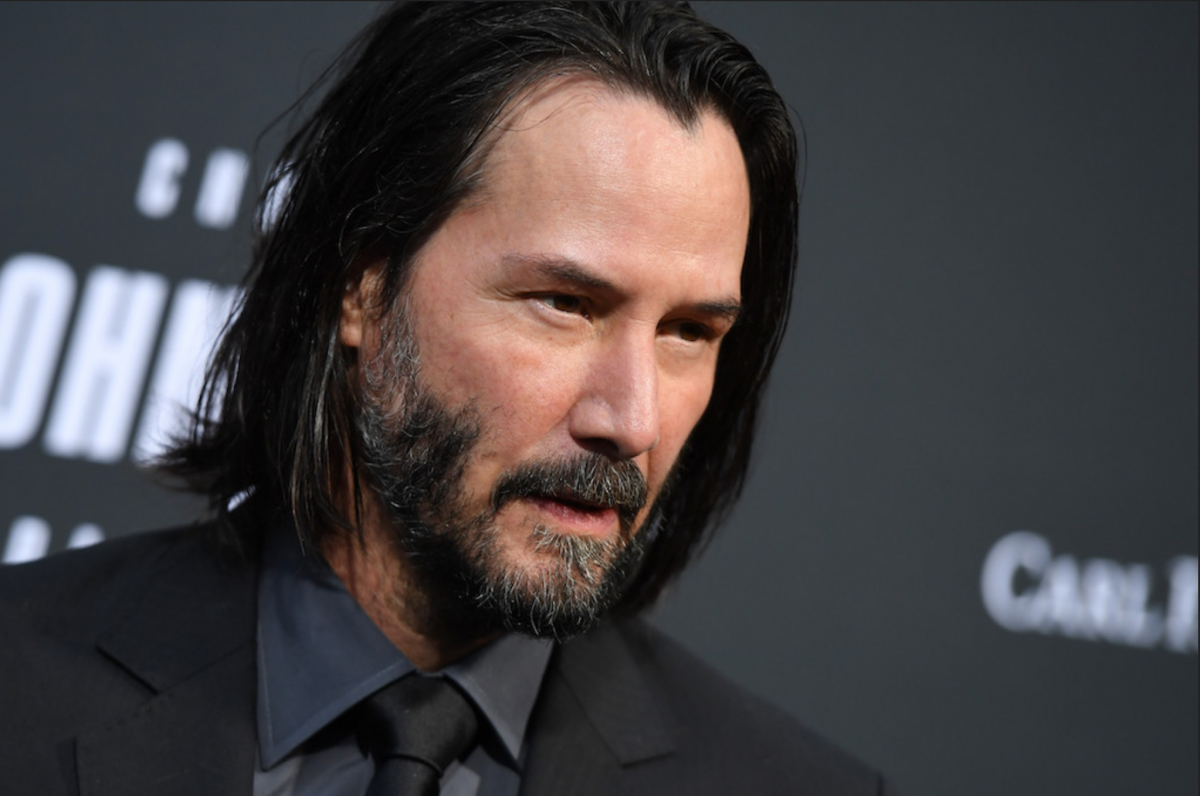 What is Ballerina about?

The upcoming film will center around Armas’ character, who is part of Ruska Roma. For those uninitiated, Ruska Roma is a group of assassins who are disguised as a dance school. The 3 John Wick films have been directed by Len Wiseman and this latest one penned by Shay Hatten.

“Having him [Ballerina director Len Wiseman] on board and approaching some of the action design from a slightly different perspective, meaning the set pieces, the character involvement, how and what he wants to do during the action sequences, makes it kind of fresh,” Stahelski told THR in a previous interview We’re not just copying ourselves with gun-fu or something like that. The character’s perspective is going to be unique, so the reader will get a new viewpoints on the story. Yes, the level, competence and style of action are important factors to consider. I’ll be there to help whenever I can. Our 87eleven stunt team will help Len with anything he needs action-wise.”

Ballerina and The Continental do not have set release dates as of yet, but John Wick: Chapter 4 will be in theaters on March 24, 2023. What other John Wick Universe spinoffs would you like to see? Let us know down below !