“Mick Mars, co-founder and lead guitarist of the heavy metal band Mötley Crüe for the past 41 years, has announced today that due to his ongoing painful struggle with Ankylosing Spondylitis (A.S.), he will no longer be able to tour with the band,” the group shared in a statement to Variety late Wednesday. “Mick will continue as a member of the band, but can no longer handle the rigors of the road. A.S. is an extremely painful and crippling degenerative disease, which affects the spine.”

Mötley Crüe has not yet announced a replacement for their previous guitarist, Mars. There have been rumors however, that John 5 may take his place. John 5 is professionally known as John Lowery and he used to perform with Marilyn Manson and Rob Zombie. He was unable to attend Aftershock Festival in California leading many people to speculate that the real reason behind this was because he had already agreed to join Mötley Crüe. The musician also recently posted a photo on social media with Mötley Crüe drummer Tommy Lee which further adds fuel jo the fire so-to-speak. 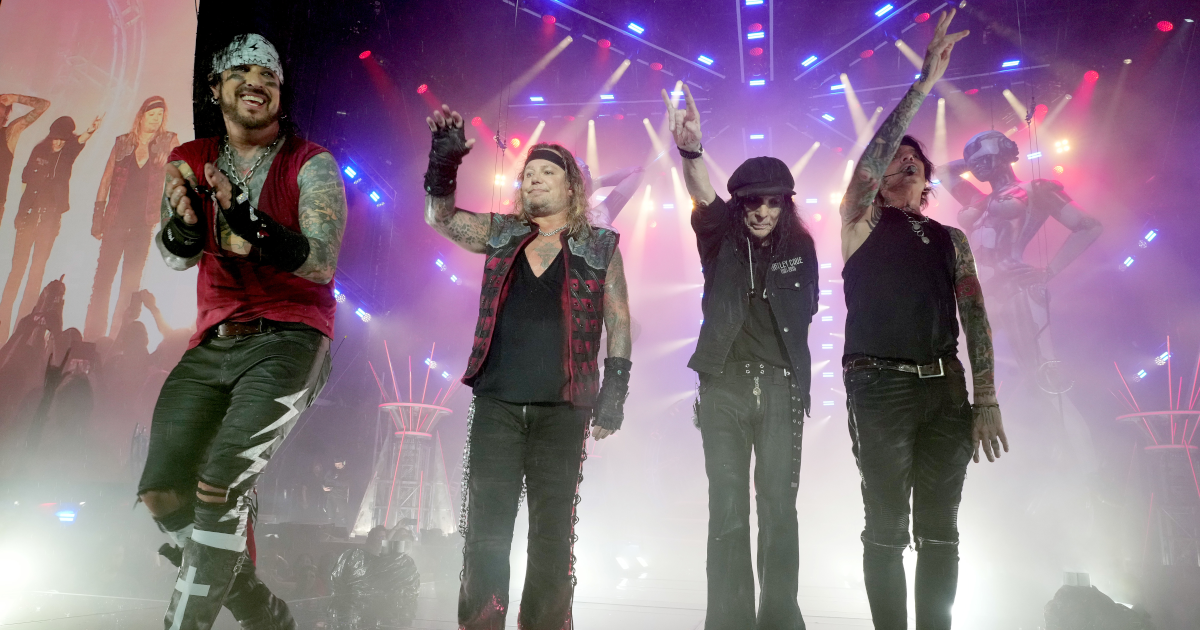 Mars is retiring from touring, effective immediately. This news comes after the band’s recent announcement of another leg of their joint tour with Def Leppard. The new dates would have taken the band to Latin America and Europe between February and July; however, now that Mars is retiring, those plans are no longer possible. The latest North American leg of the tour wrapped up on September 9 in Las Vegas.

According to Ultimate Classic Rock, Mars first revealed his Ankylosing Spondylitis diagnosis in the group’s 2001 biography The Dirty. He contracted the disease during his late teens, and unfortunately, it deteriorated throughout the early 2000s. At one point he became addicted to painkillers but fortunately got back on track after hip surgery in 2004 and rejoined the band.

“It still hurts. It still grinds now and then, but like I said, music is my whole passion,” he told the Times Leader. “It’s what I do. It’s what I live for. I guess it keeps me alive. I’m just happy to be here, to be able to make people happy, to make people smile and give them what I feel inside from my music. I hope you like this, and if you don’t, oh well.”

Mötley Crüe, with band members Nikki Sixx, Tommy Lee, Vince Neil, and Mick Mars originally established the group in 1981. With popular hits such as “Looks That Kill,” “Dr. Feelgood,” and”Grils, Girls, Girls,”, they toured for the first time in 2015 but reunited again in 2019 to announce a stadium tour with Def Leppard that was postponed twice due to COVID-19 before finally taking place last month.