Last year’s Mortal Kombat wasn’t a cinematic masterpiece, but we had a good time. Soon, the sequel will be on the way.

We’re excited to see what the next chapter has in store for us. The characters were accurately brought to life, and the fight sequences were sufficiently entertaining. As promised, the on-screen deaths were gory and entertaining. So we’re hopeful that Mortal Kombat 2 is finally underway, with Simon McQuoid returning to take the action to Outworld once again.

Scorpion is one of the most anticipated characters, owing to his appearance in the Mortal Kombat series. Scorpion is one of the franchise’s most famous kombatants, but we don’t yet know what form he’ll take. Cole Young, played by Lewis Tan, was seen as a possible successor to his ancestors’ legacy in the conclusion. 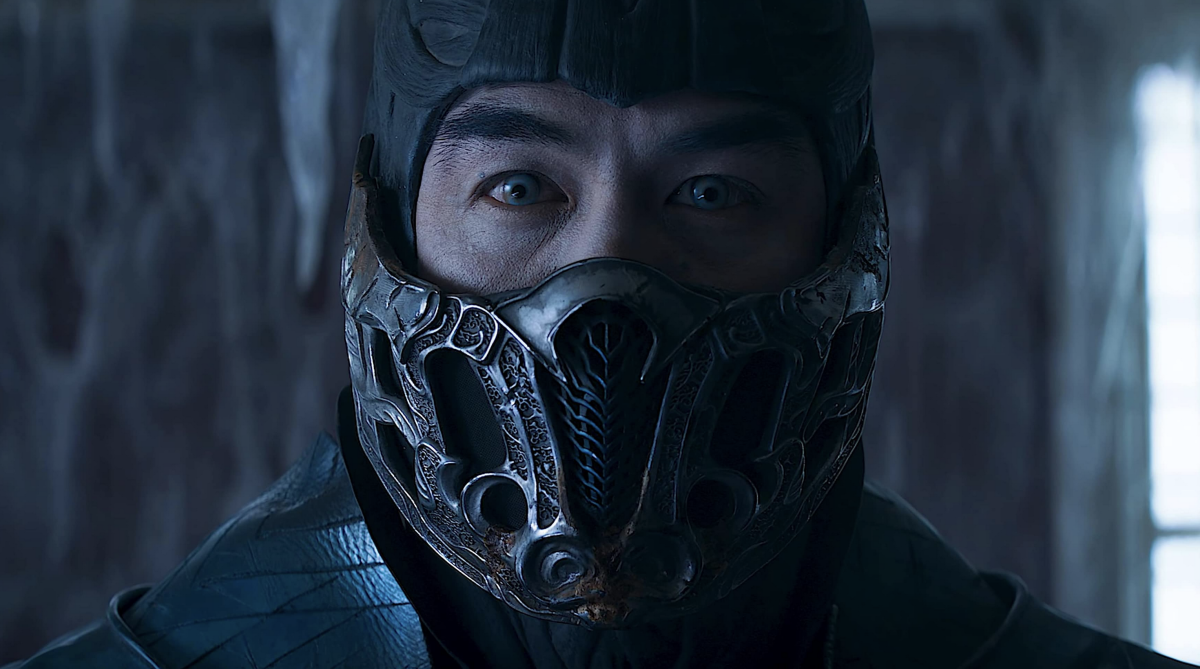 If they’re searching for a replacement, the finest option has already been chosen. Despite his death in the first film, Hiroyuki Sanada played Hanzo Hasashi/Scorpion in Mortal Kombat, and he wants to return, as he stated to ComicBook.

“I have no idea, I didn’t hear anything officially yet. But, I hope they’ll make a Scorpion part, and I will get to say ‘Get over here!’ again.”

We hope Warner Bros. is listening, as the fans would see Sanada assuming his proper position as the Mortal Kombat movies’ Scorpion as a kind of apology from the studio for devoting so much time to Cole Young. Furthermore, he’s already been resurrected once before, so it’d be very simple for him to do it again.

McQuoid is currently working on his feature film Omega while Mortal Kombat 2 is still in its early days. However, once that’s finished, it’ll be full steam ahead on delivering more of the spine-ripping, heart-tearin’ martial arts action we all desire. And, if Sanada was to become the new Scorpion in the future? All we can say is “flawless victory.”