Monster Hunter Rise has been really great since its release weeks ago! Monster Hunter was always a niche series until Monster Hunter: World came out on home consoles. Capcom was banking on the newest Monster Hunter being huge and they were right! Monster Hunter: World received one paid expansion and numerous free updates. Rise is on the same track, at least with the free content updates. We’re already getting some free content by the end of April, which is a good sign towards this game getting support for the long term. Monster Hunter Rise is great, and has been incredibly successful! I know in my own little city the game is currently sold out everywhere. Now, Monster Hunter rise has shipped 5 million copies since its release, which is insane! 5 Million copies is a lot for any game! It’s nice to see Monster Hunter strengthen its grip as a series in the west and get worldwide acclaim. I’m even hard-pressed to keep calling it a niche series since everyone I know played World. 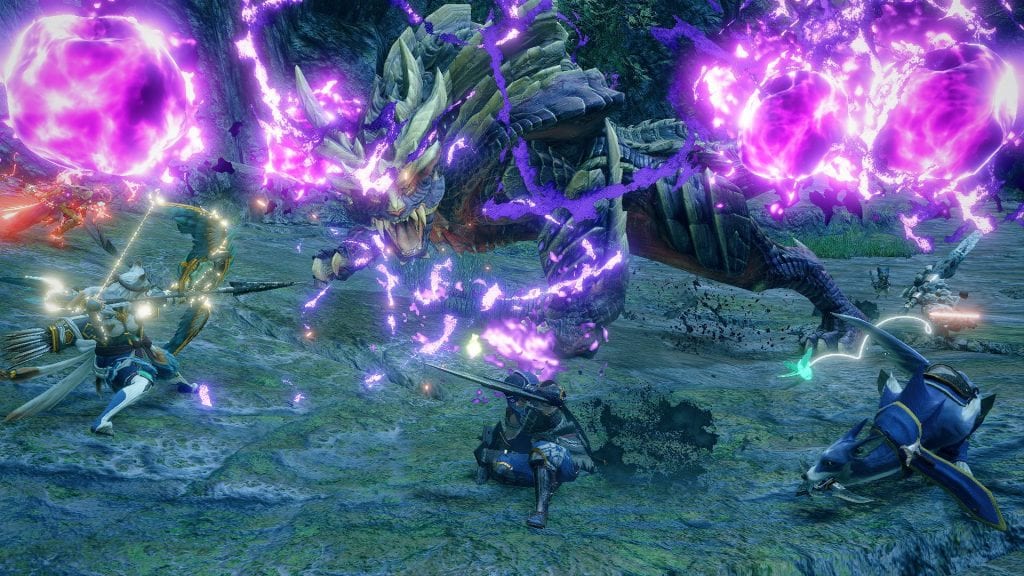