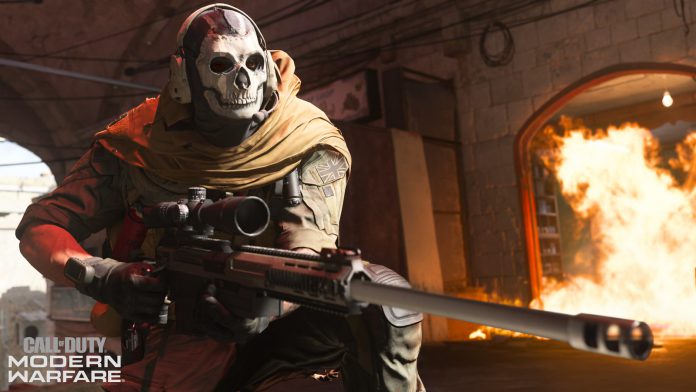 If you’ve been enjoying Call Of Duty Modern Warfare but want more, I have great news for you. Modern Warfare Season Two starts today, February 11th, 2020. Here’s the trailer!

I hope you’re as excited as I am! The biggest news is two fold. First, the Rust map from Modern Warfare 2 makes its return. This is a smaller map based on the campaign mission “Endgame” from Modern Warfare 2. It is not related to the Avengers in any way, I assure you. The second big reveal is that Ghost is officially back! Coming on as a new operator, the character rose to fame from his skeleton facemask in the Modern Warfare 2 campaign. Unfortunately if you played MW2, you may remember the unfitting end for him. But with a reboot maybe that doesn’t happen?

Here’s a detailed list of just what is coming-

PlayStation is also getting some exclusive content for Modern Warfare Season Two. On PS4 you will get the Azhir Cave Survival Map, as well as the Lucky Strike Legendary LMG blueprint. You’ll just have to activate and complete the Lucky Strike mission to get the latter. As for the Survival map, Survival mode is exclusive to PlayStation until October, so it will be awhile unfortunately for Xbox and PC gamers.

As with a new season, there is a new Battle Pass! For 1100 COD points you’ll be able to unlock Ghost as an operator. There will be 100 tiers of content to get, so best to get grinding! As with the previous season there are also free tiers, but Ghost is not one of them. You will be able to earn the weapons listed above however. For more information on the Battle Pass and what this season will hold, click right here!