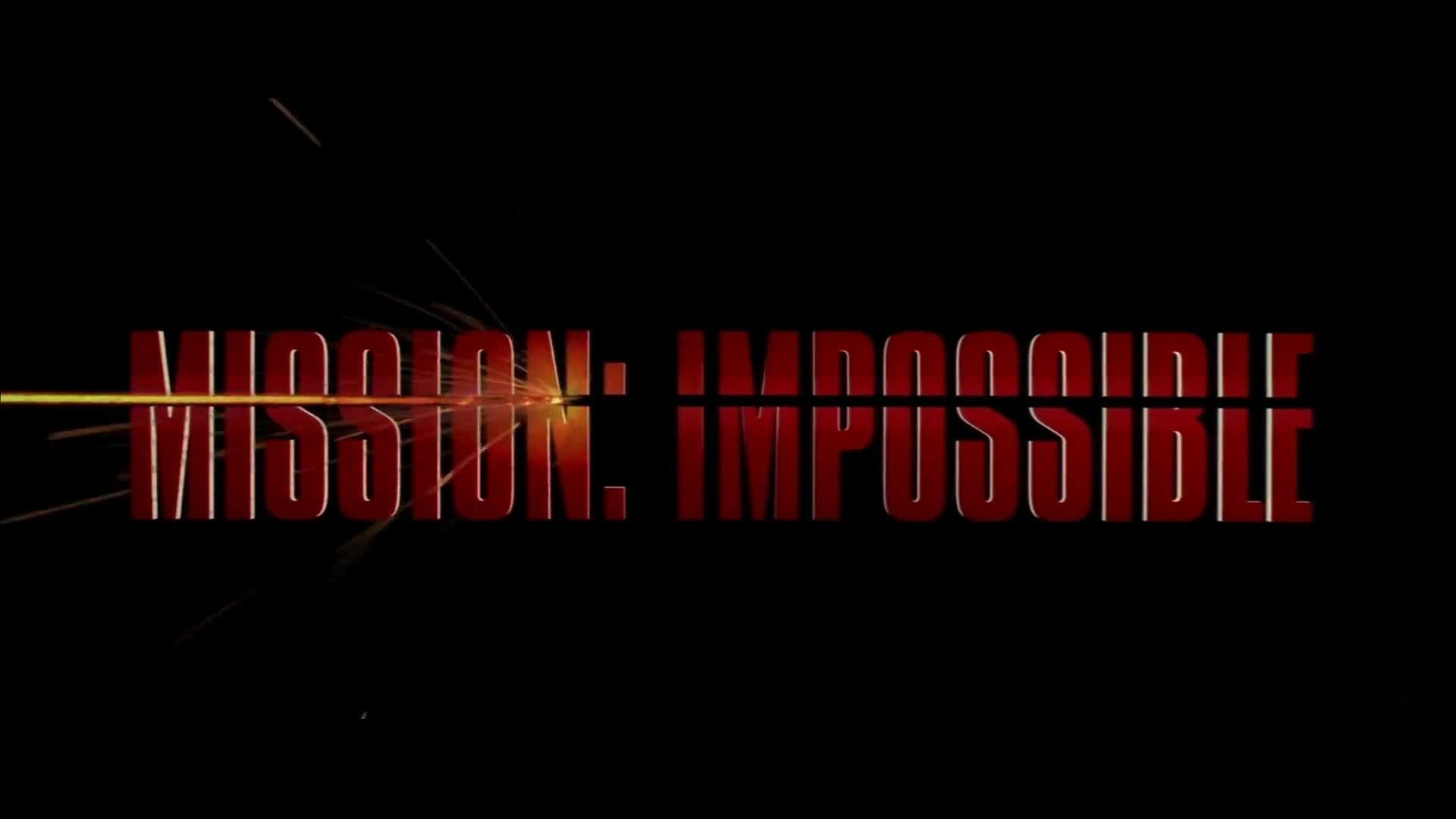 We’ve known about Mission Impossible 6 since the release of Rogue Nation last year, however, nothing else about the film was revealed until now.

Paramount, the studio behind the franchise, announced this week that the sixth installment will hit theaters next summer on July 27, 2018.

Due to continuous dealmaking, pre-production on the film was halted until this past September, when the films’ star Tom Cruise closed his deal to return. Director Christopher McQuarrie who directed Rogue Nation will also return. There is a possibility that Rebecca Ferguson may return as well, but no word yet on Simon Pegg or Jeremy Renner.