Russian reality personality Anastasia Kochervey has reportedly been discovered dead in a St. Petersburg river, bringing a search to a close weeks after Kochervey was reported missing. The Russian reality star was 28. Her body was discovered on Aug. 13, but it was not until Wednesday that police believed they could identify that it was Kochervey’s and informed her family.

According to local reports, the body was discovered in the Krasnoselsky district and was wearing underwear. Investigators said there were no external signs of foul play. The body also had a tattoo of playing cards on the back. Police are now investigating Kochervey’s death to determine if she was murdered. Police asked her mother to come to St. Petersburg to identify the body.

Kochervey starred in a season of Dom-2, a long-running Russian reality series about contestants finding love while building a house. She also starred in a series called Let’s Get Married, reports The Sun. Since her time on reality TV ended, she reportedly worked in escort services.

Former reality television star Olesya Malibu told local media that Kochervey “got in trouble” with a man in Moscow who allegedly threatened to kill her. She said she last spoke with Kochervey “a few weeks ago” after she sold her apartment and moved to St. Petersburg. Although Kochervey seemed “normal” during their last contact, she “knew it would end this way” for her friend, Malibu said. 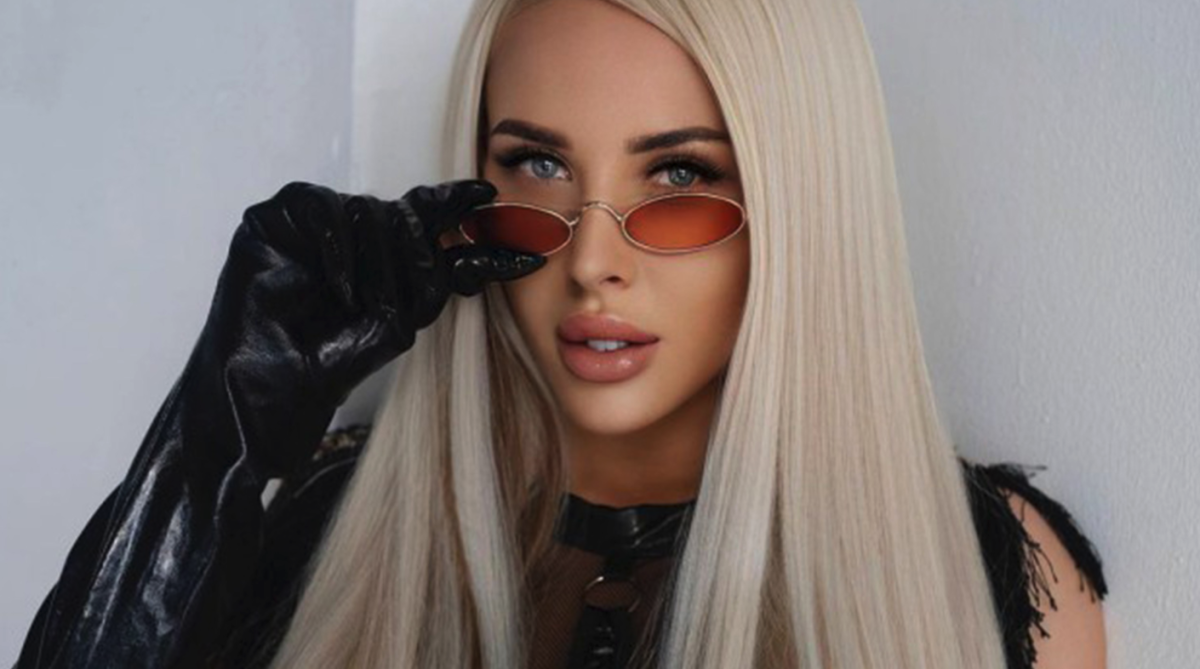 Another friend, Alexander Benkhin, said Kochervey was a “talented” woman. Kochervey was disabled in her youth and could not walk. She eventually learned to walk, Benkhin said, adding that she also became a bodybuilder. “Anastasia was a talented girl… she got a job in a real estate company in Dubai, and she succeeded,” Benkhin said.

Other local reports claim Kochervey turned to sex work to pay for her mother’s cancer treatment, notes the Daily Star. “I am not proud of it, but at least I have a living mother and for me, this is a gift from God,” she reportedly said in 2018. That same year, she claimed she was jailed in Turkey while trying to buy clothes and was beaten by fellow inmates even though she was pregnant at the time. Kochervey had over 146,000 Instagram followers, publishing her last post in August 2021.