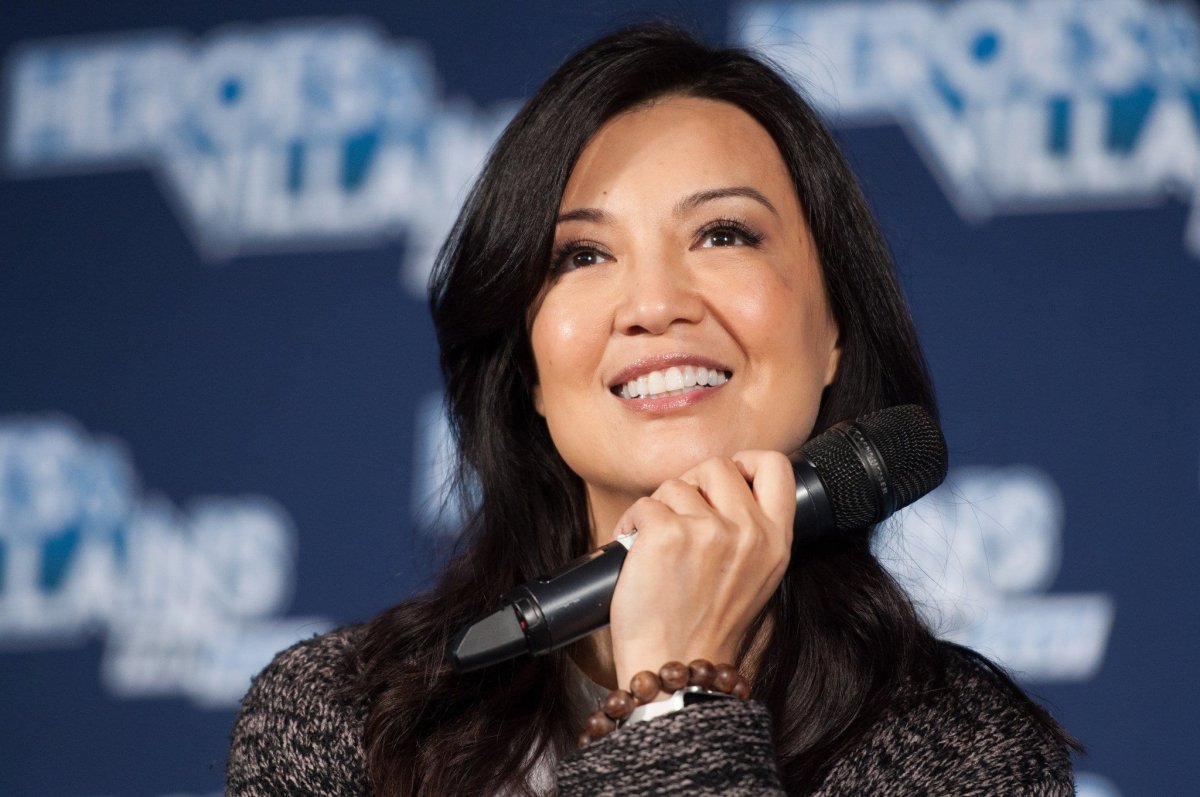 Ming-Na Wen has given her blessing to the brand new Mulan! Disney announced the casting of Chinese star Liu Yifei as the warrior princess on Wednesday for the live-action remake of the film.

Ming-Na joined her fans Saturday at Heroes & Villains Fan Fest in San Jose and was asked what she thought of the casting and remake.

She replied with glee, saying Liu is perfect for the role, and expressed her utter excitement that they chose a Chinese actress.

When fans told her that Ming herself should have been cast, she was appreciative but said maybe if they had done this 10 or 20 years ago.

Wen also said that she is very proud of the legacy of the original animated version and says she hopes the new film does it justice.

Check out the full clip!

“I like to think Mulan has a lasting legacy” @MingNa talks about the new live action movie #HVFF San Jose pic.twitter.com/9eAr7EC4nA

The live-action version of Mulan is expected out in 2019.

Disney’s ‘Mulan’ Remake has Twitter in an Uproar
Disney Reveals Release Dates For ‘Mulan’, ‘A Wrinkle in Time’, and More