Hot on the heels of the announcement that he would be joining Jennifer Lopez’s romantic comedy  Second Act, Milo Ventimiglia has another movie heading to theaters soon – a drama thriller called Madtown.

The film was just acquired by SP Releasing and will hit limited theaters on January 5 as well as on-demand. It was written and directed by Charles C. Moore and follows a young man named Briggs (Ventimiglia) who must deal with the demons of his past when his sister is released from her 20-year prison sentence for the murder of their parents. He must find a way to deal with the life he’s tried to forget while also fighting to keep his current life and future intact. 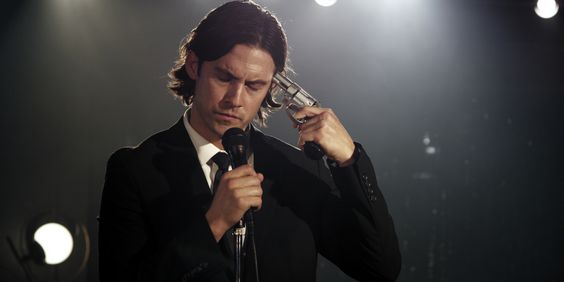 Check out the trailer for the film below!