Johanna Altman was arrested and charged with felony domestic violence on Aug. 4, a spokesperson for the Los Angeles Police Department confirms to PEOPLE. She was released on bail.

Johanna was booked into jail in Van Nuys, California at 9:30 p.m. according to the Los Angeles Sheriff’s Department booking sheet. She was released around 4:30 a. m. the next day. 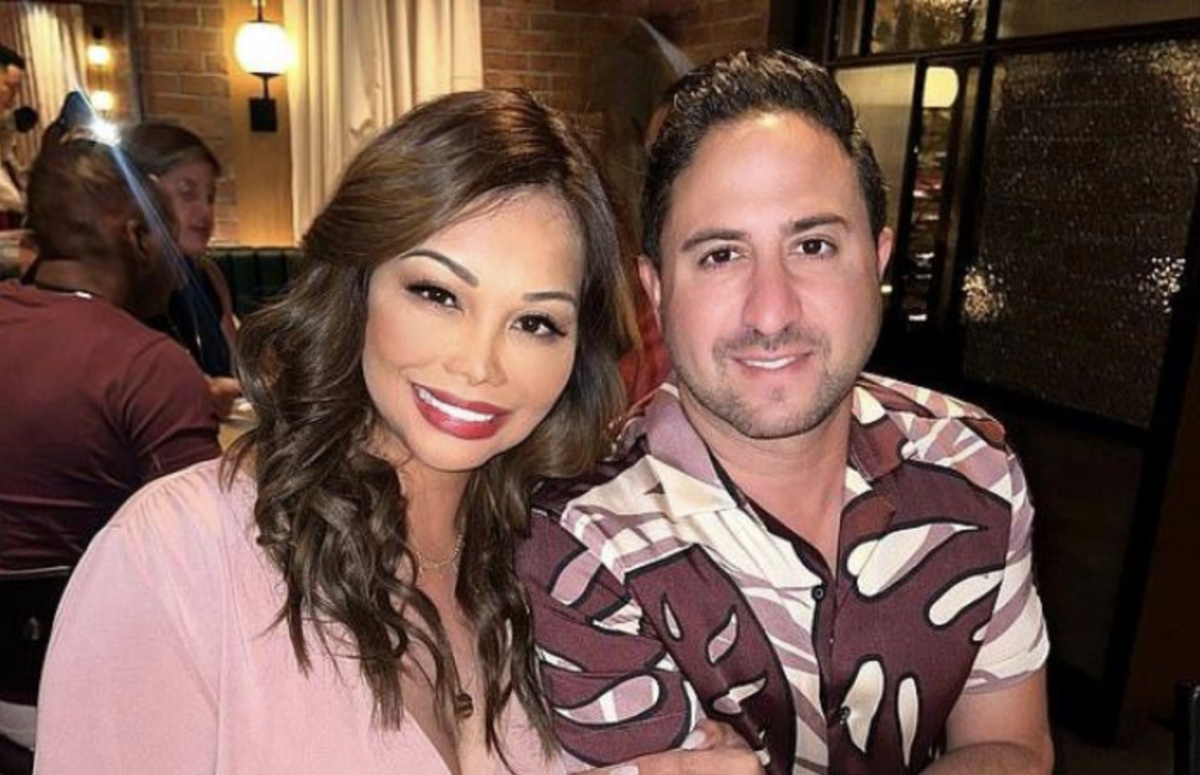 When asked about the incident, Matt, 44, told The New York Post‘s Page Six, which was the first to report the arrest, that Johanna’s father recently died of COVID-19, which “has been absolutely devastating to her and our entire family.”

He continued, “We have all been struggling with this loss and have been going through a tough time.” “We have never been more in love and connected from this tragedy. We ask everyone to respect our privacy,” said Matt.

After news broke about her arrest, Johanna shared an Instagram post saying that she and her husband were getting stronger.

“Ups and downs ain’t gonna stop anything. Love you so much,” the mother of three wrote.