Millie Bobby Brown is proving once again that she is a force to be reckoned with in Hollywood as she just signed a massive deal with Legendary Entertainment to produce and star in a film series based on the Enola Holmes Mysteries novels. The fact that Brown is officially a producer, through her PCMA productions banner, an Emmy nominee and a SAG Award winner all by the age of 13 is a clear sign that she is embarking on what is sure to be an exciting and impressive career. 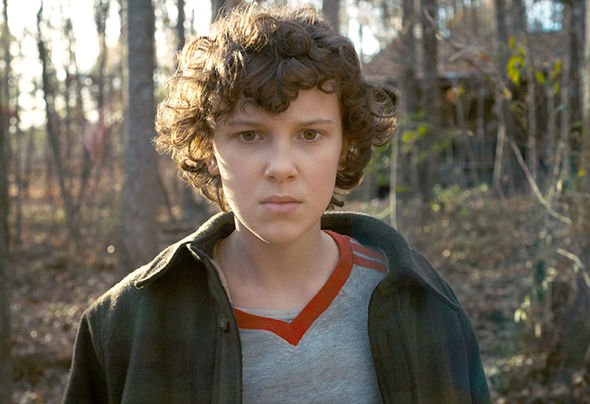 The Stranger Things star will be playing the titular role of Enola Holmes, the much younger sister of Sherlock and Mycroft, who investigates mysteries much like her older brothers. The Nancy Springer book series for which the films will be based on began in 2006 with The Case of the Missing Marquess and spanned for six novels. The Mysteries of Marquess and The Case of the Cryptic Crinoline both were nominated for an Edgar Award, which is an award in honor of Edgar Allen Poe and recognizes the world of mystery authors and books.

Brown recently teamed up Legendary Entertainment for a starring role in the upcoming  Godzilla sequel, Godzilla: King of Monsters, which is expected to hit theaters March 2019. While there is certainly a lot of exciting projects on the horizon for Brown we have to admit that we are already ready for Stranger Things 3!

What do you think about Millie’s new movie deal?  The news was first reported by Deadline.