Miley Cyrus has been adamant about her position on the divorce between country singer Billy Ray Cyrus and Miley’s mother. 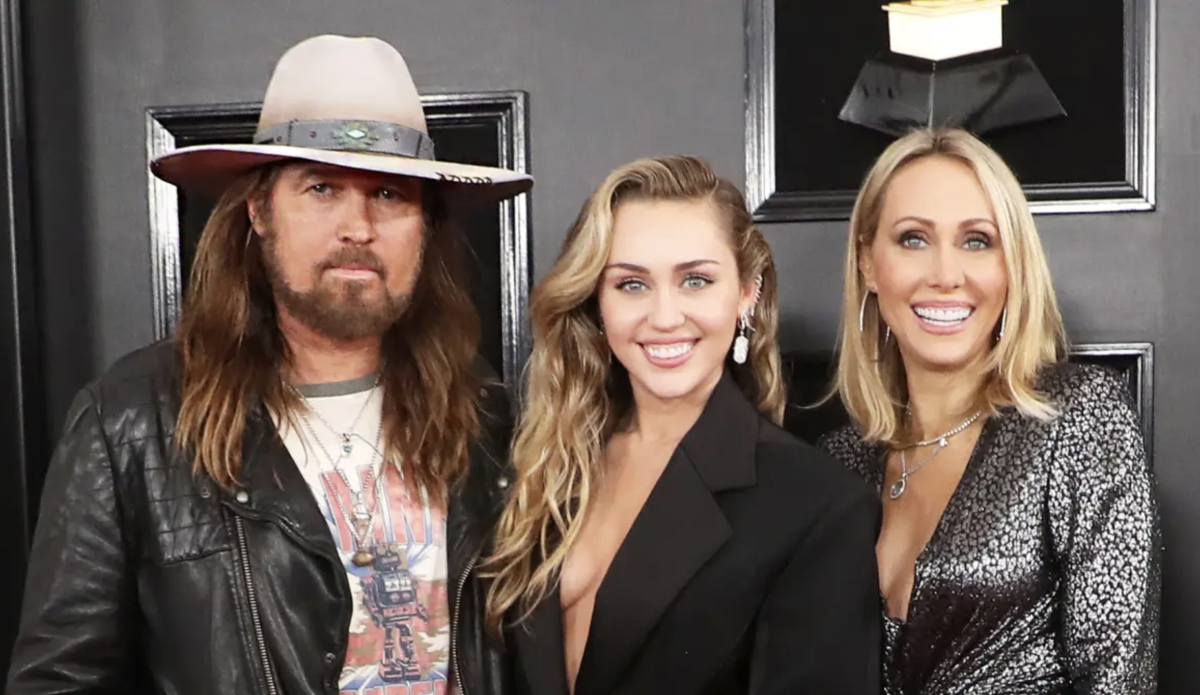 The wrecking ball singer is not averse to voicing her opinions; in fact, she has shown a willingness to be upfront and honest about them.

Billy Ray Cyrus and Tish, Miley’s mom, have called it quits after 30 years together.

Miley’s most recent snub of her father’s decisions was to remove him from Instagram.

A source said: “Miley is all about peace but she didn’t agree with some things that her father has done. It has really escalated and they are not on good terms.

“There were words exchanged over what ¬happened towards the end of Billy and Tish’s marriage, and since then, but they clearly see things very differently.

No one wants to make amends

“Neither of them is particularly eager to make amends right now without an apology.

“The rest of the family are hoping it will blow over soon and they will be able to make up, but Billy and Miley are both upset.”

To make things worse, He also unfollowed Miley but kept on following her ex-husband Liam Hemsworth.

The show tore them apart

“I’d take it back in a second. For my family to be here and just everybody to be OK, safe and sound and happy and normal would have been fantastic. Heck, yeah!”