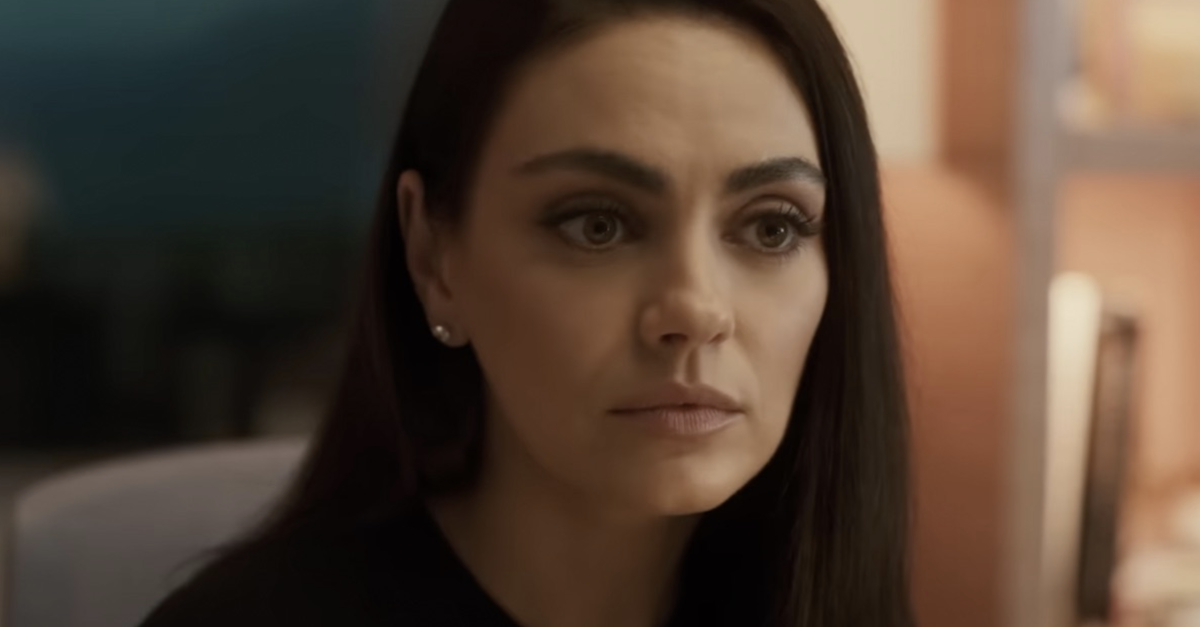 The Luckiest Girl Alive is about Ani FaNelli (Kunis), a sharp-tongued New Yorker who appears to have it all: a sought-after job at a glossy magazine, a perfect wardrobe, and a beautiful wedding on the horizon. But when she is asked to present her side of the shocking event that occurred when she was teenager at the high-profile Brentley School, Ani is forced to face an ugly truth that could unravel her meticulously constructed life.

“There was so much of my own story and experience embedded in this character,” Knoll told Netflix’s Tudum. “It was really important to me that I be the one to tell it.”

As Barker reflected, his job was to helpJessica tell her story in a different format. “It’s about a woman having to face the trauma she’s hidden for such a long time in order to move forward.”

“If this is the thing that helps people who have stayed silent about it for a long time… Sadly, that’s the culture that a lot of us grew up in,” Knoll said hopefully. “[There’s this idea that] if something happens to you, you likely played a role in it, and you should feel a lot of shame for that; you shouldn’t make trouble and you shouldn’t talk about it. We don’t offer people enough support. We just don’t.”

What are your thoughts on the first trailer for Netflix’s Luckiest Girl Alive? Will you be watching the film when it comes out? Let us know in the comments below!

The film “Luckiest Girl Alive” will be released in theatres on September 30th, before being added to Netflix’s catalogue on October 7th.