The musician and actor Mike Schank, who was featured in the 1999 Chris Smith and Sarah Price film American Movie, passed away on Thursday morning at 56 years old. A friend of Schankconfirmed the news to Milwaukee Record, sharing that he died “in his mother’s arms,” The cause of death has not been released to the public yet, though this past summer Schank announced that he had been diagnosed with cancer. He said it was a rare type– stage 4– originating in his esophagus but quickly spreading throughout his body to places like his liver and lungs; doctors informed him that there is no cure.

According to reports, Bob Schank had been undergoing cancer treatment, with his friend Jackie Bogenberger telling the Milwaukee Journal Sentinel that “they kept doing all these tests to try to figure out what kind, but in the end just decided it was super rare.” Bogenberger said that “it spread quickly everywhere throughout his body in a matter of weeks, touching almost everything except his brain. He did some chemo and radiation.” According on Jackie Bogenberger’s facebook page, “one of the most kind and selfless human beings this earth was ever blessed with,” he wrote. 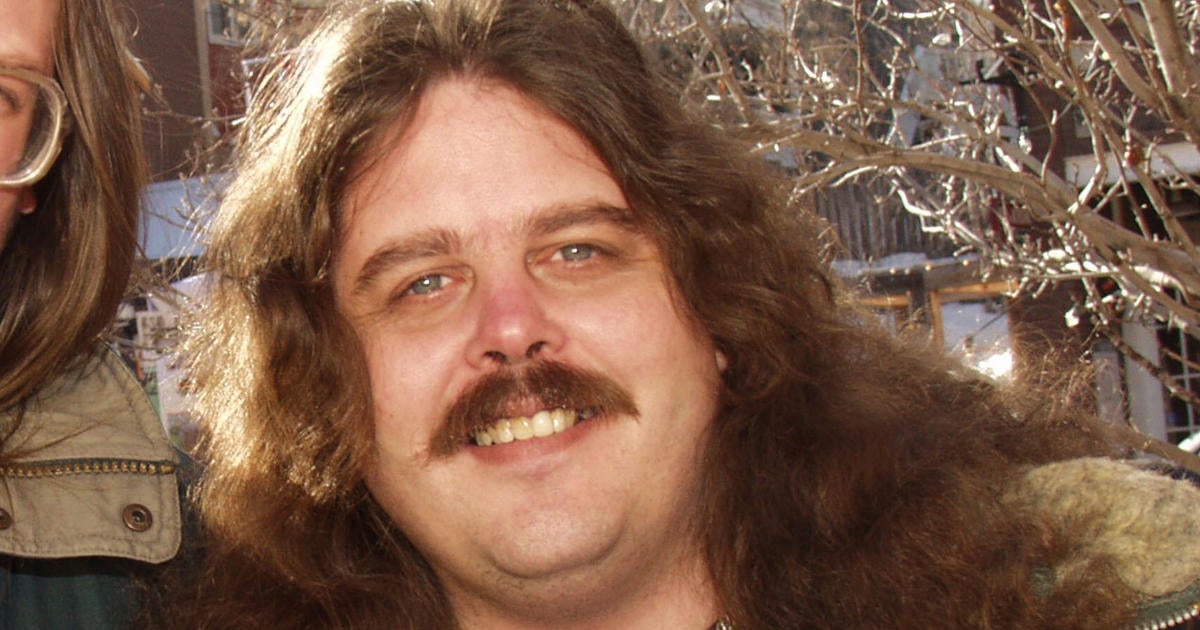 Shank was a well-known musician in Milwaukee who was known for his superb scream.
He was perhaps most recognized for his role in the 1998 film American Movie.
The film, titled Borchardt Knows Best: The Making of Coven, documents Borchardt’s struggles as he attempted to make his low-budget horror flick Coven. Schank served as musician, extra and assistant director on the project.
Schank’s documentary elevated him to nationwide acclaim, and he went on to star in Todd Solendz’s Storytelling from 2001, Hamlet A.D.D., a cut part of which was later incorporated into the special features of Jason X, as well as a cameo appearance on an episode of Family Guy in 2006.

As Schank’s fame was on the rise, he remained living in Milwaukee. In 2012, during an interview, the musician let it be known that he and Borchardt were still close buddies and spoke with each other daily. The Milwaukee Record reported that Schank played a significant role in the MKE Alano Club–a sobriety and recovery club located in the city.

News of Schank’s death resulted in many tributes. Lord of the Rings star Elijah Wood remembered Schank as a “legend,” while Baby Driver and Shaun of the Dead director Edgar Wright tweeted, “RIP Mike Schank, the sweet funny soul at the heart of the extraordinary doc ‘American Movie.’ Me, Simon & Nick were obsessed with it and since they included Mike’s home number on the DVD extras, we called him from London one night. If you’ve never seen it- watch it now.”

Home » News » Mike Schank, the Subject of ‘American Movie,’ Died at the Age of 56