With stars from Midsommar and the forthcoming Game of Thrones spin-off House of the Dragon, a new thriller is set to arrive on the big screen.

According to a Variety article, the cast of Mother’s Milk includes Midsommar‘s Jack Reynor, House of the Dragon‘s Olivia Cooke, and two-time Oscar winner Hillary Swank.

Mother’s Milk is a thriller about a journalist who teams up with her son’s pregnant girlfriend to investigate his death. The pair are thrust into a world of narcotics and corruption while on the case, before they can get answers. 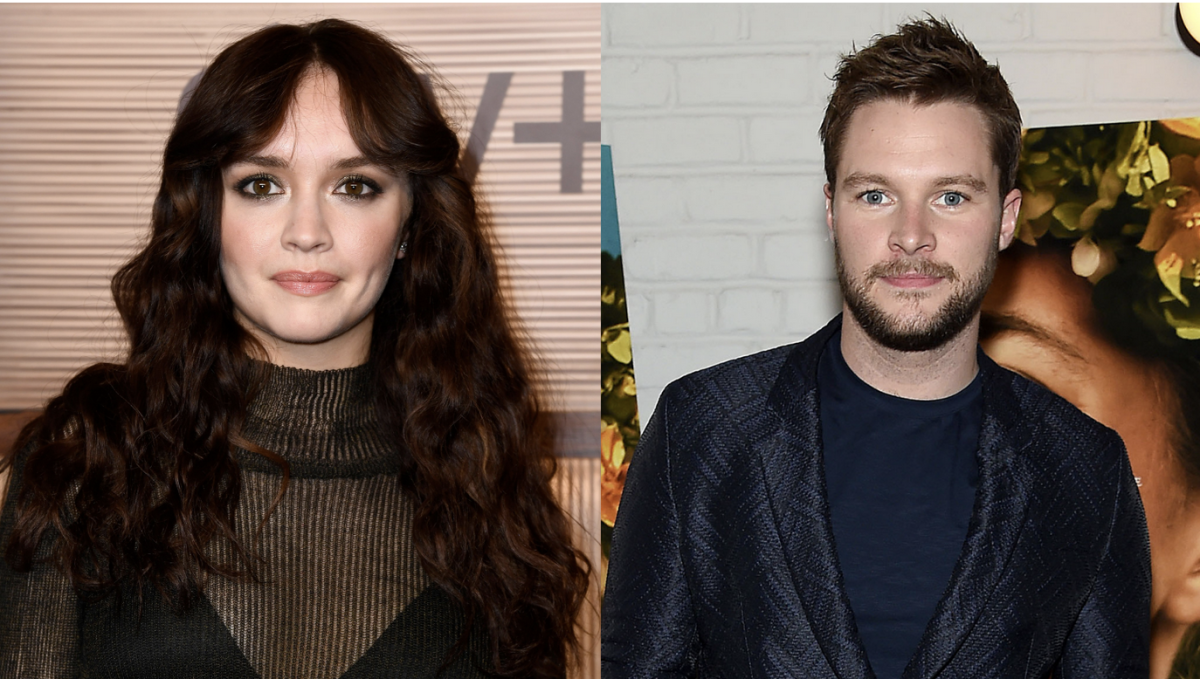 Miles Joris-Peyrafitte and Maddison Harrison wrote the screenplay for As You Are, which is directed and produced by them. Joris-Peyrafitte is best known for her award-winning Margot Robbie starred Dreamland (2016) as well as last year’s As You Are.

According to IMDb, other actors linked to the project include Hopper Penn, Karen Aldridge, Norm Lewis, and Dilone.

Joris-Peyrafitte said in the press release that making this film was a childhood dream come true.

“Getting this film made has been a personal dream of mine for six years and assembling a stellar cast like this is more than I ever could have hoped for. I’m so excited to bring this story to life with them and my team of amazing producers.”

According to Variety, the film’s production is now complete. We don’t know when we’ll be able to see Mother’s Milk since it’s still in the post-production stage, but more information regarding this should emerge soon.

Home » Movies » ‘Midsommar’ and ‘House Of the Dragon’ Stars Team Up in a New, Illicit Thriller