Micky Dolenz, the last surviving member of the popular 1960s-era made-for-television pop group The Monkees, has sued the FBI for documents that suggest the agency was monitoring the group.

An earlier version of the heavily censored file from 1967, first reported on by Rolling Stone, appears to show that the FBI was looking into the group for allegedly propagating anti-Vietnam war messages at their concerts.

In one portion of the file, an unnamed FBI source who attended a concert states:

“…During the concert, subliminal messages were depicted on the screen, which…constituted left wing innovations of a political nature…” 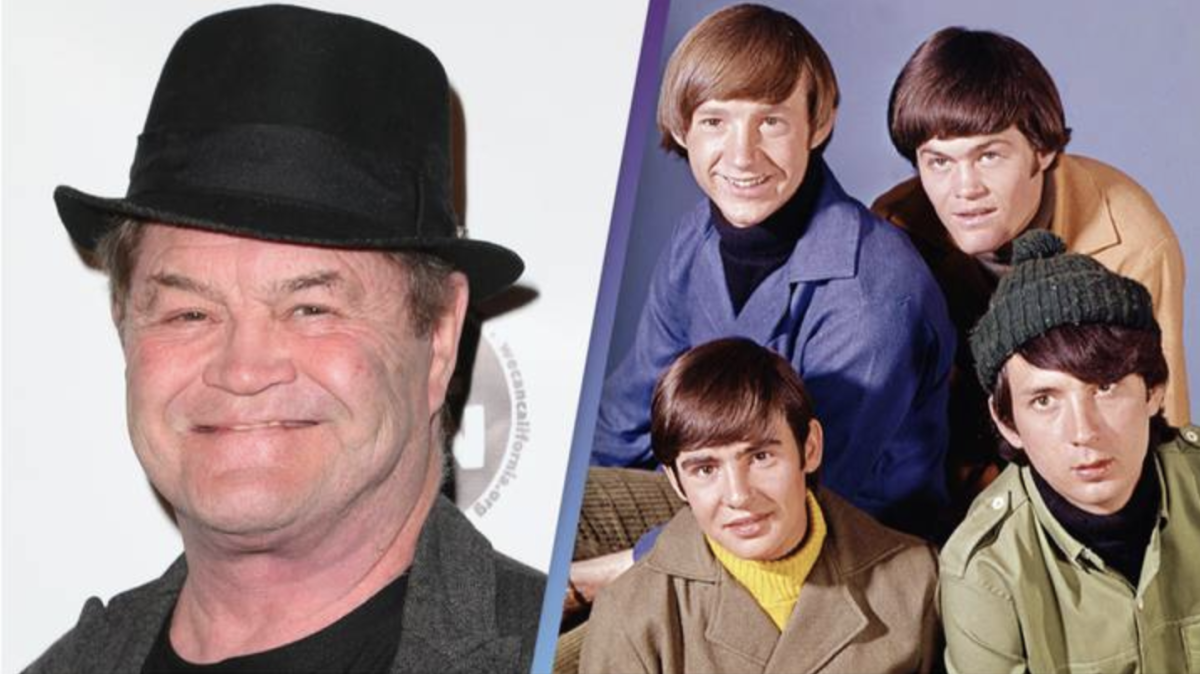 Dolenz’ lawyer, Mark Zaid–well-known for representing the whistleblower during former President Trump’s Ukraine scandal–considers himself a big fan of The Monkees. This was part of what sparked his interest in taking on this case.

“Understand that The Monkees existed in a very tumultuous period of time in the United States,”. “Obviously, Micky still performs today and The Monkees — until others passed away — were all still performing, but they came to the world’s attention in 1966 or so, when we were in Vietnam and the hippies are becoming big and the drug culture.”

When he found out about the FBI file on the group, Zaid claims he filed a freedom of information request, but that it was ignored for months. As a result, he filed a lawsuit to find out what the FBI knew about them.

“Some informant, probably an FBI agent who wanted to take their kid to The Monkees concert went to The Monkees show in, I think, San Francisco, and filed a report back to the FBI about the anti-war protest movement. Why was the FBI surveilling The Monkees, whether the individual members or the band, what does it say? And what does it say, larger, about the activities of the FBI during the 1960’s,” Zaid said.

The quartet had four albums reach the top spot in 1967, a feat no other band has matched.