Michelle Branch’s domestic assault case has ended. The singer was charged with domestic assault against her estranged husband, The Black Keys drummer Patrick Carney, on Aug. 11 in Nashville. Hours after her arrest, Branch announced the end of their marriage and she filed for divorce the next day.

Branch was arrested on Aug. 11 at around 2 a.m. after police were called to the couple’s home because of a possible domestic disturbance. Branch admitted to slapping Carney in the face “one to two times” according to documents obtained by TMZ. Branch was taken into custody but released a short time later on $1,000 bail because she is breastfeeding the couple’s six-month-old daughter, Willie Jacquet.

On Wednesday, TMZ reported that The Nashville prosecutors decided not to take the case any further. This means that the case was dismissed at the request of the state. There were no further details about why this decision was made. 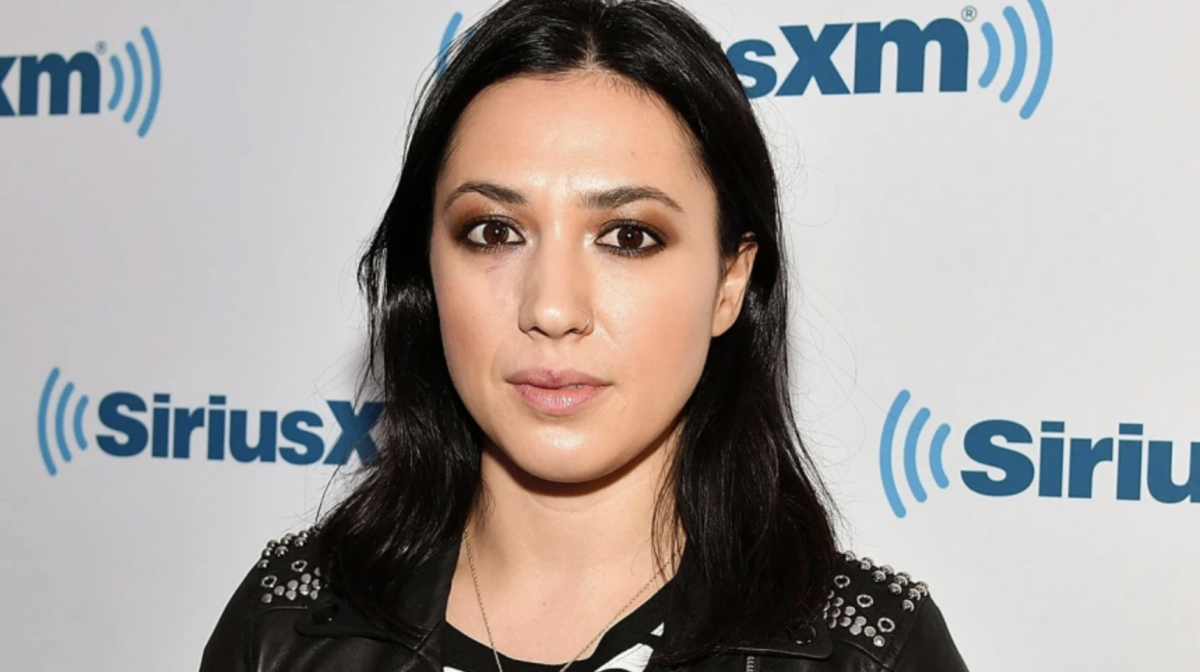 Branch accused Carney of cheating on her while she took care of their daughter in a tweet that she later deleted. She later sent a statement to TMZ, confirming the couple is no longer together. Branch filed for divorce in Tennessee on Aug. 12, citing irreconcilable differences as the reason.

“To say that I am totally devastated doesn’t even come close to describing how I feel for myself and for my family,” she said on Aug. 11. “The rug has been completely pulled from underneath me and now I must figure out how to move forward. With such small children, I ask for privacy and kindness.”

Branch later thanked fans for their support in an Aug. 14 Instagram post to mark the anniversary of her hit debut album. “The Spirit Room came out 21 years ago today,” she wrote. “You’re legally allowed to drink and listen to it now. Oh, the things I could tell this girl. I’m overwhelmed by the support.” In two Instagram posts this week, Branch said she plans to release a song called “Not My Lover” soon. 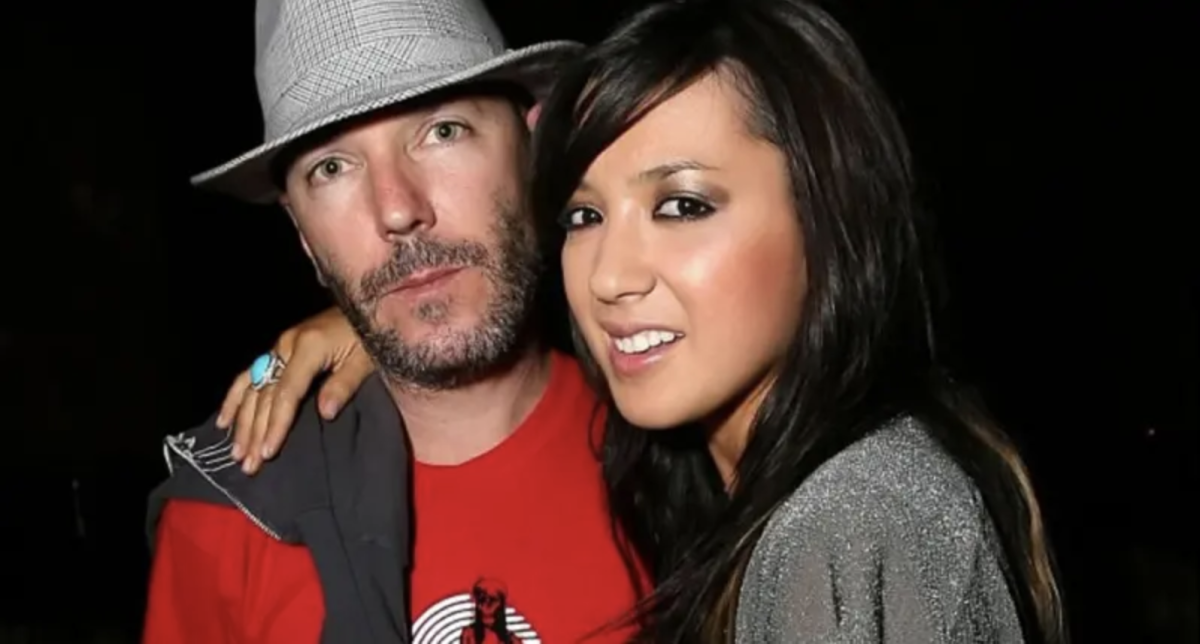 Branch and Carney met at a 2015 Grammys party. They started dating while working on Branch’s 2017 album Hopeless Romantic together. In 2017, Branch moved into Carney’s Nashville home and they welcomed son Rhys James. They married in April 2019. Almost a year after suffering a miscarriage, she announced she was pregnant with their second child in August 2021. Willie was born in February.

This is Branch’s second marriage. She was married to bassist Teddy Landau from 2004 to 2015. They have a daughter named Owen Isabelle who is 17 years old.