The actor will be playing a character named Buddy alongside the F&F family of Vin Diesel, Michelle Rodriguez, Jordana Brewster, Ludacris, and Tyrese Gibson. Charlize Theron, John Cena, and Helen Mirren will also be appearing in the film hitting theaters on May 22, 2020. 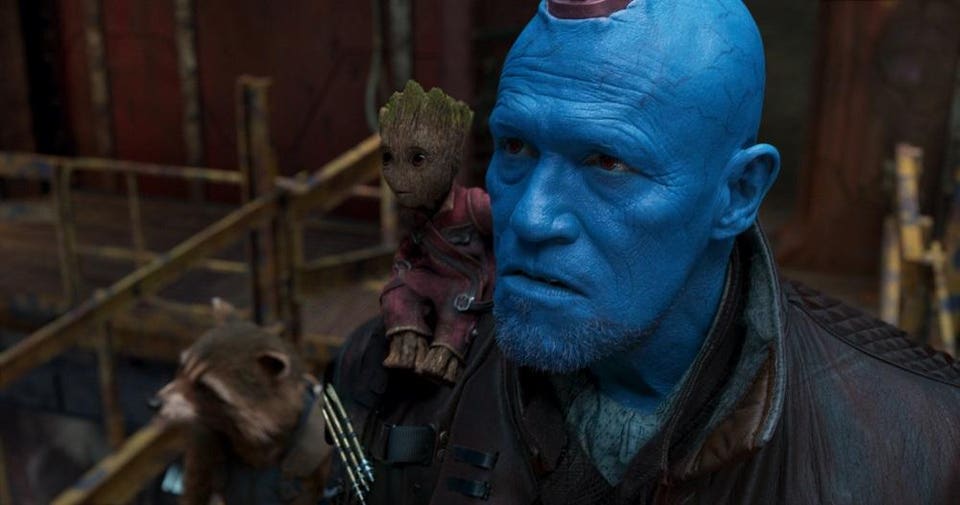 Rooker and Diesel have worked together before having both been in Marvel’s first two Guardians of the Galaxy films. Rooker played the lovable Yondu and Diesel lends his voice to the ever-changing Groot. Other credits for Rooker include AMC’s The Walking Dead and True Detective. He is also set to star in Amazon’s upcoming Dark Tower series and Blumhouse’s Fantasy Island.

Fast and Furious 9 will be written by Dan Casey and directed by Justin Lin. Deisel will be producing under his One Race Films banner. While it is labeled as the 9th film in the franchise, it is technically the 10th, as the recent spinoff, Hobbs and Shaw, takes place in the same universe. The Dwayne Johnson/Jason Statham film recently hit theaters and has grossed $255 million at the box office thus far.

Are you excited to see Rooker join the Fast & Furious franchise? Let us know!