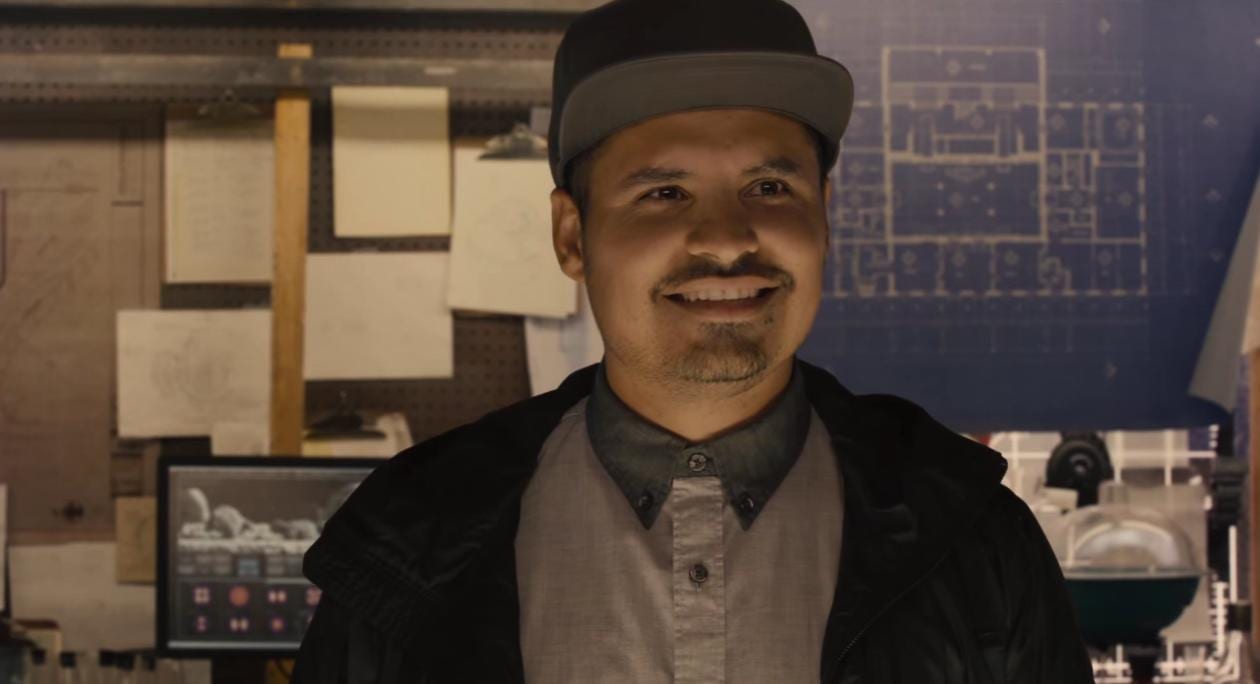 If you loved Michael Peña‘s performance as Scott Lang’s goofy and loveable sidekick, Luis, we have some good news for you: He’s here to stay.

The actor confirmed that he would be reprising his role in the upcoming Ant-Man and The Wasp, which is scheduled to start shooting sometime next year. Also returning for the sequel are Paul Rudd, Evangeline Lily, and Michael Douglas.

“We had an amazing cast – Paul, Evangeline, Michael Douglas, and Michael Peña. You kinda can’t lose with that cast,” said director Peyton Reed.

“We’ve introduced the character [Hope], but we haven’t seen her with full power set and everything, so to me she’s not a supporting character in this movie. It’s every bit as much her movie as it is Scott Lang’s,” he added.

Are you excited for Peña to return in the sequel?