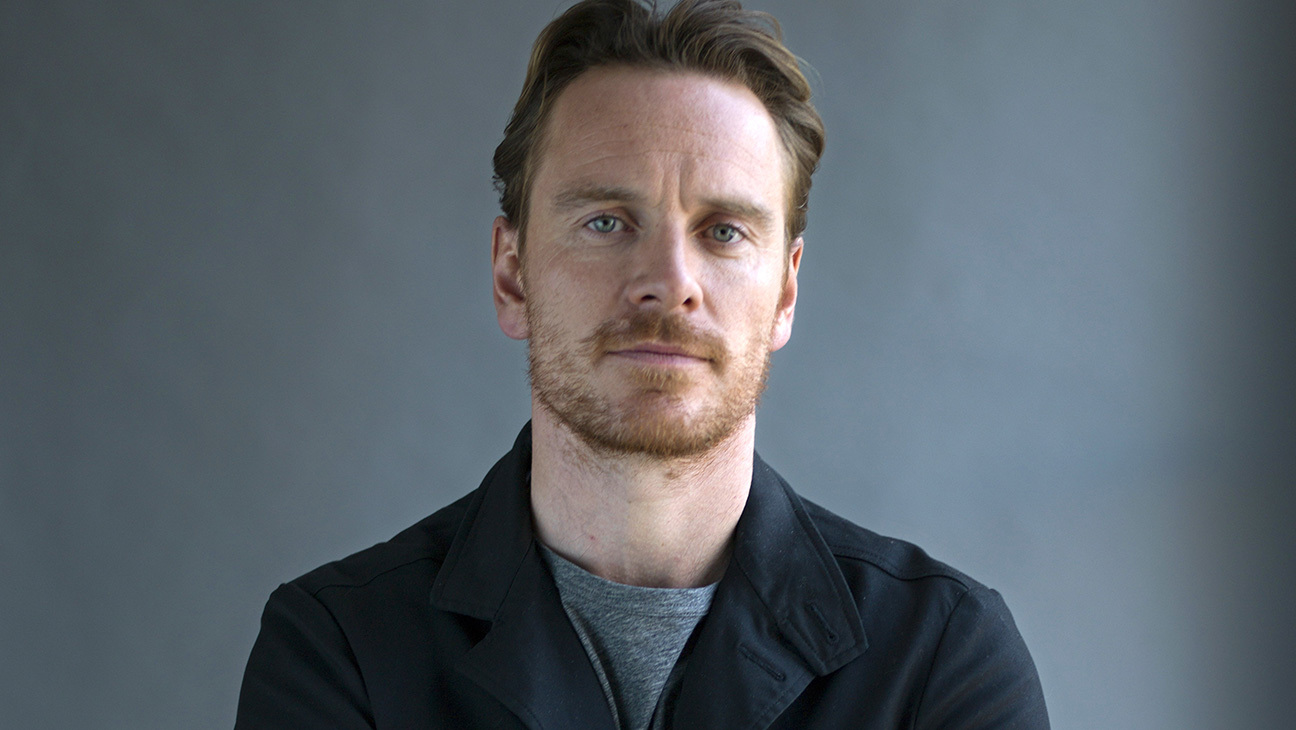 Michael Fassbender has taken on some of the biggest pop culture franchises such as X-Men and most recently Assassins Creed, but did you know that he could have been cast in Star Wars: The Force Awakens?

Speaking with MTV’s Josh Horowitz, Fassbender said that he and director J.J. Abrams had discussed a possible role in the seventh installment of the Star Wars saga:

“We talked about a role. We had a conversation. I’m pretty sure I was busy doing something else in the summer he was kickstarting that.”

Although the actor did not reveal which role he might have been up for, fans are speculating between Kylo Ren and Poe Dameron.

Michael can next be seen in Alien: Covenant where he will reprise his role as the android David.

What Star Wars character would you have wanted to see Michael play?