Michael B. Jordan is set to return to his role as Adonis Creed in Creed III, and this time he’s also taking on the director’s chair. The first movie of the trilogy was directed by Ryan Cooger, Black Panther director, and the sequel was helmed by Steven Caple Jr. Since Jordan has no prior experience directing a feature film, it makes sense that he would ask for advice from more experienced directors like Denzel Washington or Bradley Cooper.

Jordan expressed his anxiety to Empire, saying he wondered who would call action and cut. He added that after talking with Denzel Washington and Bradley Cooper–both of whom have directed themselves before–he realized he could self-correct in the moment, which saved time. Eventually, Jordan says, it became fun. 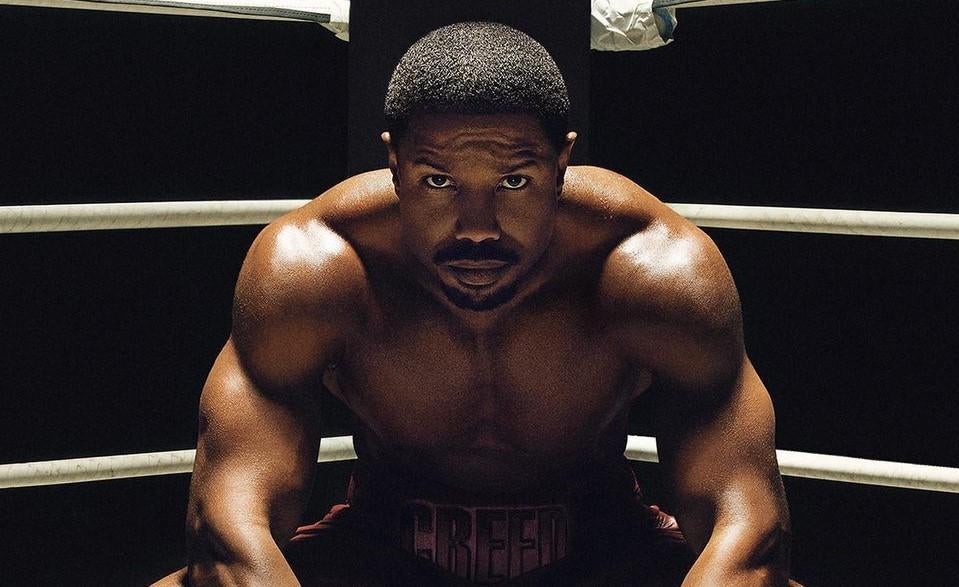 Collider asked Coogler if he gave Jordan any feedback or notes on the third installment, to which he replied that the two are frequent collaborators.

#SorryNotSorry
“I mean, I’m not answering that, bro. I’m not answering that,” Coogler said in response.
“Yeah, that’s crazy What was it like? I’ll answer that Fantastic That’s what it was like I was extremely proud of Mike [B] Jordan, Jonathan, Tessa, Phylicia and the young prospect that everybody’s about to meet that plays Amara. I was brimming with pride. For my baby brother, who wrote the script, Zach Baylin and I wrote King Richard together. I was just proud of them all And I called Mike and told him I won’t go into the details now.” He added, “They’re still trying to figure it all out, man. But I think it’s a unique movie Yeah.”

Who Stars in Creed III?

The third film features Adonis fighting against Damian (Jonathan Majors), who is also set to portray Kang the Conqueror in upcoming films Ant-Man & the Wasp: Quantumania and Avengers: The Kang Dynasty. Additionally, other cast members returning from previous films include Tessa Thompson, Wood Harris, Florian Munteanu, and Felicia Rashad; while new cast members Selenis Leyva, Thaddeus J. Mixson, Spence Moore II, Mila Davis-Kent; as well as Canelo Álvarez will be appearing for the first time in this installment of the franchise.