Mel Gibson was undoubtedly one of the most bankable stars in Hollywood throughout the 1980s and 1990s, and even into the 2000s before his highly-publicized personal issues made headlines everywhere for all the wrong reasons to derail his normal profession.

Gibson’s track record of box-office success and the ability to seamlessly connect between hard-hitting dramatic performances and high-octane action blockbusters come with the territory. As a result, his filmography is filled with hit films, but he has also turned down several major projects during that time.

Gibson was asked if he’d ever be interested in playing a superhero or supervillain. On top of that, Gibson stated he’d been “offered the Batsuit three times,” but rejected it on each occasion. 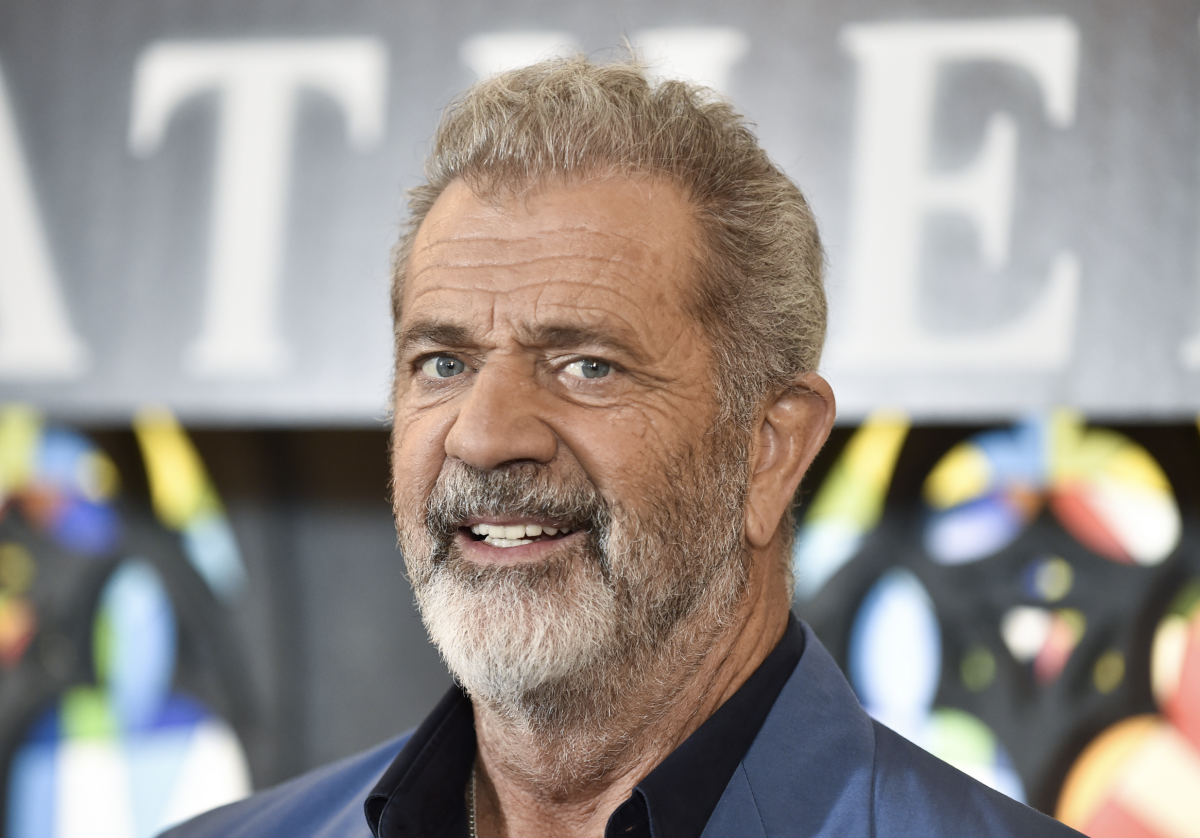 When the talk drifted to jobs he turned down that ended up being successful later, the actor and filmmaker recalled rejecting James Bond in the wake of Roger Moore’s run, when he was just 26 years old, because he wasn’t ready to commit to the part.

Even when confronted with the career-defining opportunity of a lifetime, Gibson made it clear that he wasn’t interested in Best Picture winners Rain Man and Gladiator. After being sought for Dustin Hoffman’s role in the former, he turned down Ridley Scott’s historical epic in favor of smaller parts. Those are some big names to reject, but 66 year-old did outline that he doesn’t have any regrets over the way things panned out.