Meghan McCain said that Joy Behar was the biggest factor behind her exit from The View. In an interview, McCain reflected on her own exit and seemed to respond to Behar’s recent comments about McCain’s conservative replacement on the long-running daytime talk show.

The moment that McCain decided to leave The View happened when Behar told her on the air that she did not miss McCain after she had taken maternity leave.

Watching the clip from The View, Behar does indeed respond to McCain saying she missed “fighting with me” by saying she did not miss her on the show. But she only spoke for herself and not the rest of the panel on the show. Also, it doesn’t seem like McCain starts crying or “lactating” while the cameras are rolling. She does protest the comment a bit and said it was “so nasty.” 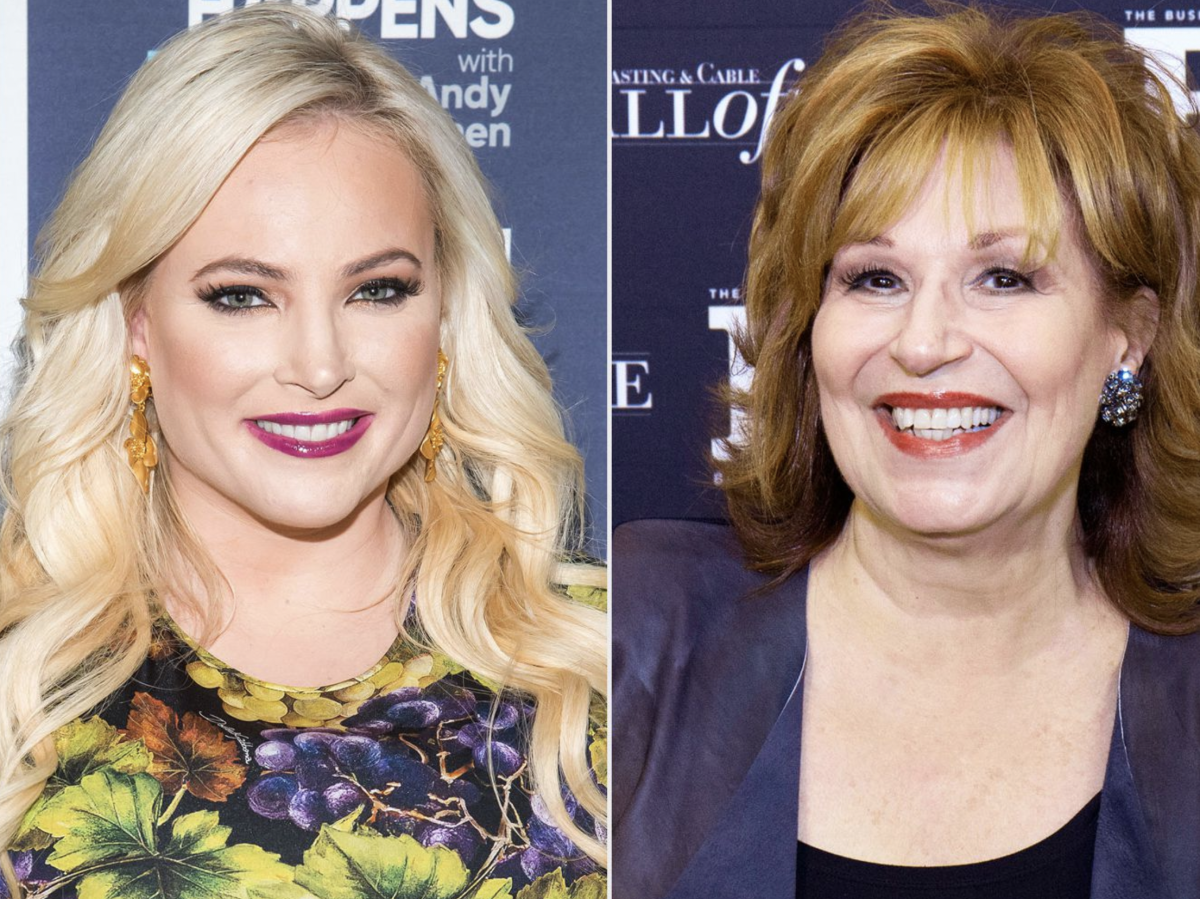 It was difficult to gauge the reaction of the panelists because they were shown in little boxes on the screen, and it was hard to see their expressions. I think they may have smiled a bit, but it’s hard to tell for sure. The use of Zoom made it difficult to see what was going on.

The former co-host said she would do everything possible to keep her daughter from joining the show. If the show is still on in 15 years, she would even lie in front of a train track to stop her.

The View announced McCain’s permanent replacement on Thursday. Alyssa Farah Griffin will join as the conservative voice, and Ana Navarro will also join as a permanent member of the panel.

Behar commented on the new co-host and how she will fit in compared to McCain. “Alyssa has got a whole different personality. I think it will be smoother, frankly.” Behar said. “I think this girl is going to do very well — I call her girl because she’s only 32 years old. This show is a volleyball game, it’s not a golf game. If you know to hit the ball and wait for it to come back to you, you’ll be fine. That’s the only advice I ever give anybody.”