Although Meghan Markle and Prince Harry seemed chummy with Prince William and Kate Middleton recently, the rumor mill continues to try to stoke drama for the pair. On Saturday, according to the Daily Mail, Markle allegedly had an awkward interaction with some of the royal aides at Windsor Castle. The Duchess of Sussex joined Harry, William, and Middleton in greeting mourners at Windsor Castle — which was Queen Elizabeth II’s main residence during her later years.

According to the publication, well-wishers had been delivering flowers to the duchess as she arrived. Markle reportedly refused to give her bouquets of flowers away to royal aides.
According to reports, she allegedly indicated to one aide that she was pleased to continue gathering flowers. The area was cleared up, and a new aide rushed by to inform her that he had to take the flowers away.

It’s been reported that Markle was unaware that the assistants intended to remove the flowers for her own safety, as they might have contained hazardous or poisonous chemicals such as explosives. 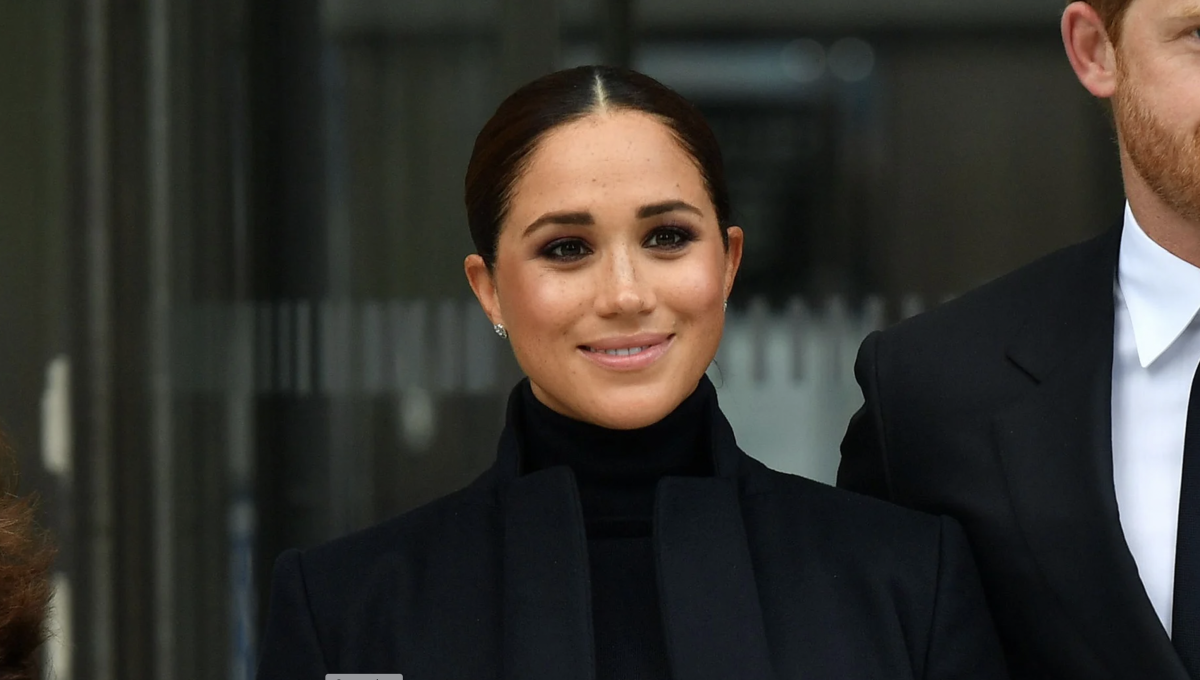 The big guns had to step in when Meghan refused to let go of the flowers the first aide tried to take from her as she herself wanted to walk them over to the other tributes. #meghanmarkle

The big guns had to step in when Meghan refused to let go of the flowers the first aide tried to take from her as she herself wanted to walk them over to the other tributes. #meghanmarkle pic.twitter.com/Sqx9qq6w2Z

The flowers were in fact placed at the gates of Windsor Castle in honor of the Queen, however based on this report it appears as though Markle may have had a misunderstanding with royal aides. As mentioned before, this interaction took place when the Fab Four went to Windsor to greet well-wishers. Even though William and Middleton, the new Prince and Princess of Wales would be attending, it was a surprise that Harry and Markle joined them too.

On Thursday, it was widely reported that Queen Elizabeth II had passed away at the ripe age of 96. She died while spending her summer at Balmoral Castle, which is her Scottish residence. Following her death, his oldest son, Charles III, ascended to the throne as King Charles III.

Since her death, several members of the royal family have expressed their condolences publicly, including Harry. On Monday, the prince paid tribute to his late grandmother on his website, Archewell.com, and also voiced support for his father as he becomes king. 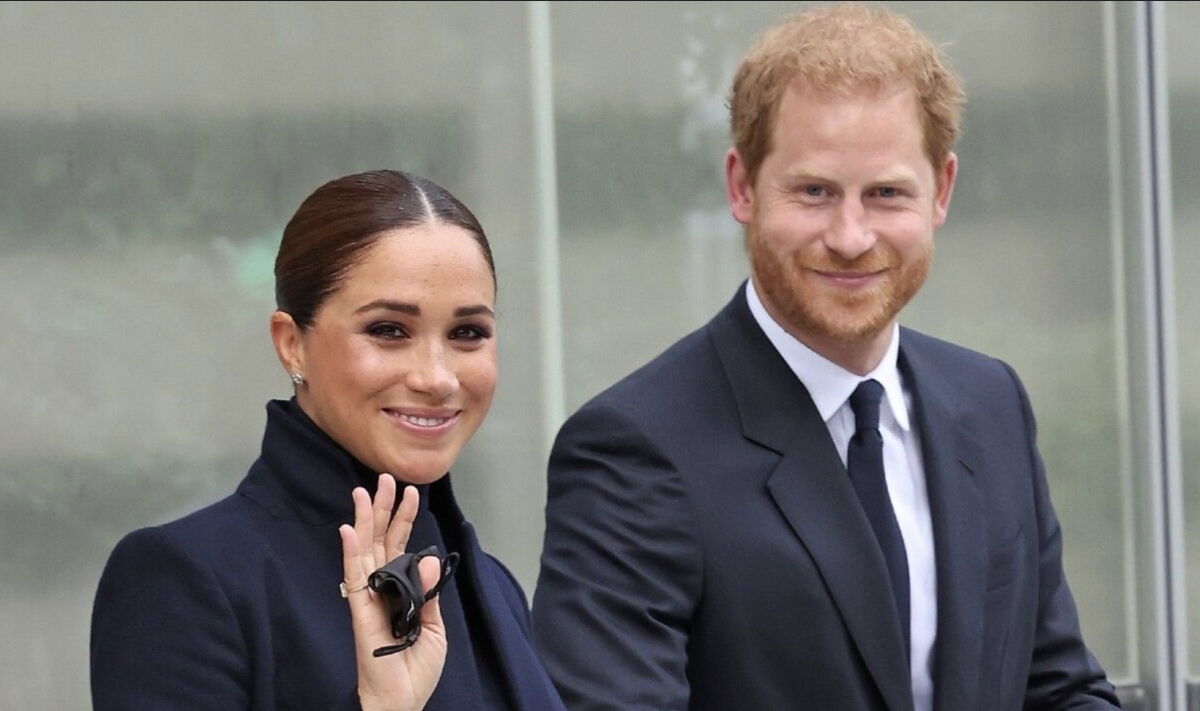 “Granny, while this final parting brings us great sadness, I am forever grateful for all of our first meetings – from my earliest childhood memories with you, to meeting you for the first time as my Commander-in-Chief, to the first moment you met my darling wife and hugged your beloved great-grandchildren,” Harry’s statement read “I cherish these times shared with you, and the many other special moments in between.”