Although Prince Harry was unable to get to Balmoral in time to see his grandmother following her death, it’s understood that the family wanted him there. Katie Nicholl, a royal expert, told Entertainment Tonight that Meghan Markle wasn’t invited because of this.”Meghan Markle has reportedly not accompanied her husband, Prince Harry, to Balmoral Castle

“But Meghan, the Duchess of Sussex, was not, we understand, invited to join the family,” Nicholl added She has plans to return to Balmoral at a later date.
What’s quite significant is that Prince Harry traveled to Balmoral on his own, without Meghan. The plan was for the couple to attend the WellChild Awards in London together, but they canceled their appearance following news of Queen Elizabeth’s declining health. So Harry flew from London to Scotland by himself.
Despite the fact that she was not there, Markle and Harry paid tribute to Elizabeth II after her death. 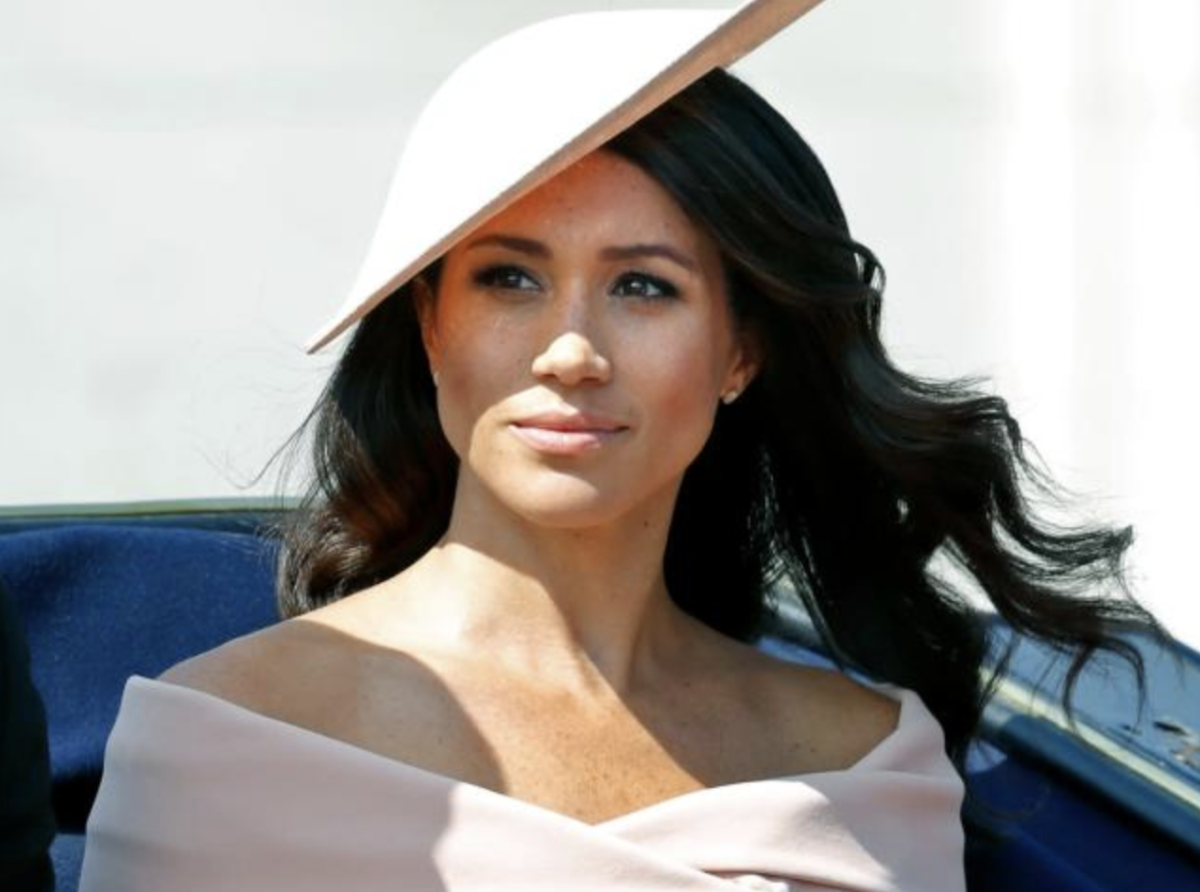 The king, his wife, Camilla, the queen consort, and Princess Anne were all previously scheduled to visit Scotland. Earlier in the day, Prince Andrew and his wife, Sophie, the Countess of Sussex, arrived in Scotland. Prince William also showed up earlier in the day. Whether any family members were with Queen Elizabeth at the moment of her passing is uncertain.

On Thursday, the royal family’s social media accounts confirmed Queen Elizabeth II’s death at 96. Charles, now king, made the following public statement: “The death of my beloved Mother, Her Majesty The Queen, is a moment of the greatest sadness for me and all members of my family,”