In a wide-ranging new interview, Markle discussed the two of them opening drawers in her and Prince Harry’s untouched former home Frogmore Cottage, which they left at the start of 2020.

You wonder, “You’re like, ‘Oh my gosh. This is what I was writing in my journal there? And here’s all my socks from this time?'” She said in her The Cut cover story published Monday.

Markle enumerated a few more of the fortuitously found items she had been wearing lately, including $30 Boden pants repurposed as art in “good old Ikea frames,” and an vintage sofa. 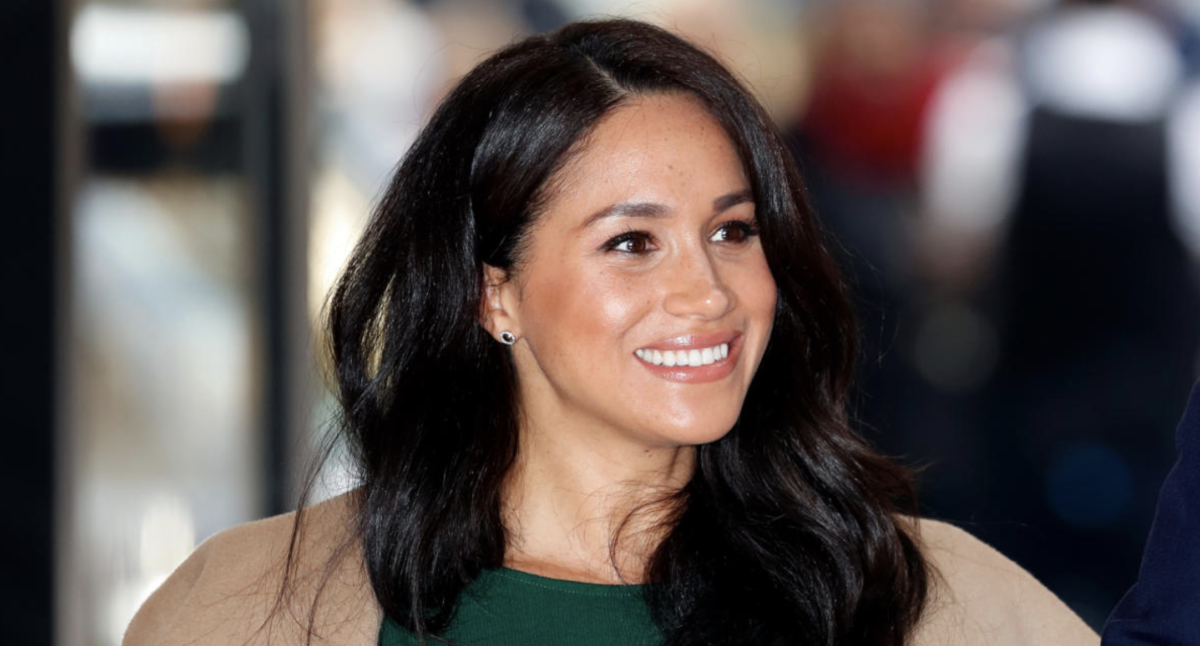 The former actress also shut down rumors on the $3 million Frogmore renovations she and her husband, 37, were criticized for — and have since paid for. People claimed that there was a yoga studio with a floating floor, a gold bathtub or even a wing for her mom in the residence; however Ragland clarified that none of these things exist in their Windsor home.

“It was bittersweet, you know?” she said of her final moments in the cottage. “Knowing none of it had to be this way.”

The return of “Archetypes” podcast host June marked the first time she and Harry have been in England with both of their children, son Archie, 3, and daughter Lilibet, 1.

During their trip, Page Six learned that the pair’s younger child met Queen Elizabeth II during the visit.

“The prince was delighted to see his grandson and meet his granddaughter for the first time,” according to an insider.

Charles, 73, and his younger son have had a contentious relationship since Harry quit the royal family in 2020 and moved to Montecito, California, with his wife.