In an interview with The Cut, when asked if she would forgive the Royal Family for past alleged mistreatment, Meghan Markle replied that “I think forgiveness is really important. It takes a lot more energy to not forgive. But it takes a lot of effort to forgive.” Forgiving people who have hurt us requires significant effort, but it’s worth it in terms of saving our own emotional energy.

“I’ve really put out an effort, especially knowing how open I am,’ she added. ‘I have a lot to say until I don’t Do you like that? As they say, the silent part is still part of the song.”

Back in 2021, Markle and her husband Prince Harry had an explosive interview with Oprah Winfrey, wherein Markle made claims of racist conversations from high members of the Royal Family.

According to Markle, the older Royals tried to deny their son Archie his royal birthright as a prince but never gave an explicit explanation. 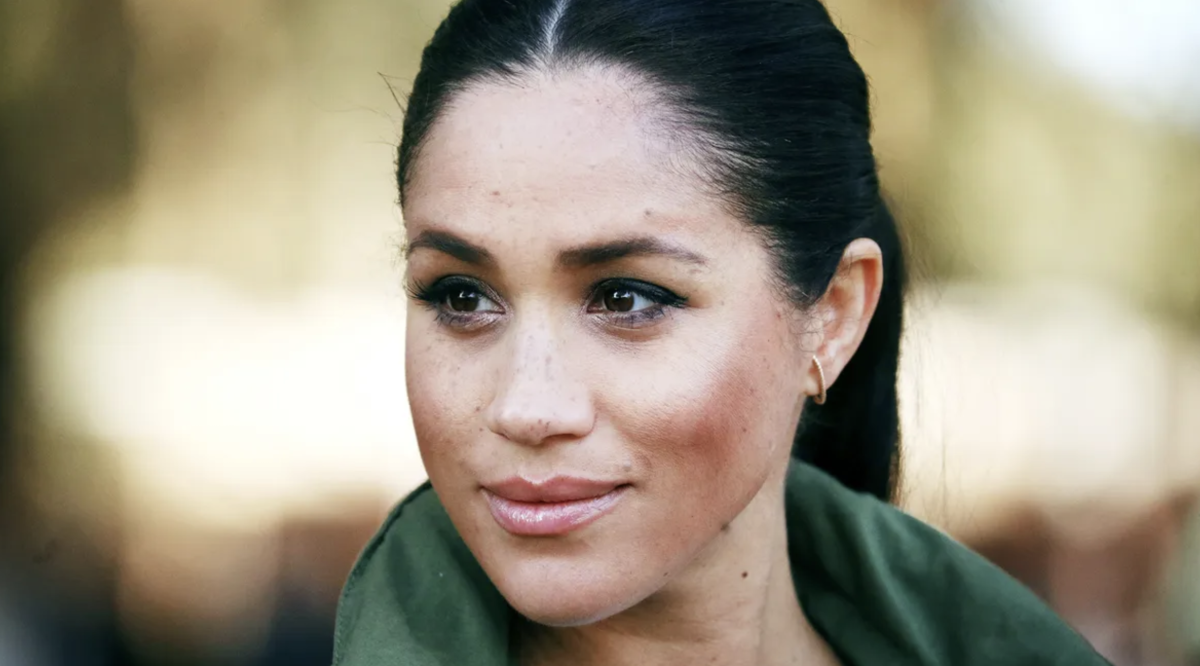 They explained that there were other conversations about “how dark” Archie’s skin color would be.  But Harry declined to go into detail about the issue, although he did not refute his wife’s claims.

Meghan Markle revealed that “in the months when I was pregnant… we have in tandem the conversation of he won’t be given security, he’s not going to be given a title, and also concerns and conversations about how dark his skin might be when he’s born.” in the months I was pregnant. Harry, on the other hand, made it clear that these were topics he did not wish to discuss ever again.”

It was never stated who the discussions were with.

In 2020, after making a contract to divorce in the British Royal Family, they resigned their posts. Harry said that his family even cut him off financially about a year ago. They also had their protection detail suspended, which they claim put their very lives in danger. In June 2021, just three months after her highly publicized chat, Markle gave birth to Lilibet Mountbatten-Windsor (née Meghan Philippou).

“On June 4th, we were blessed with the arrival of our daughter, Lili,” they announced to the world. “She is more than we could have ever imagined, and we remain grateful for the love and prayers we’ve felt from across the globe. Thank you for your continued kindness and support during this very special time for our family.”